Santiago de Querétaro, or just Querétaro, is the capital of Querétaro de Arteaga State, one of the 31 States of Mexico.

Location : North America. Southwest of State of Querétaro, within the Bajio Region. About 200 km North from Mexico City.

GDP per capita : 12 US Dollars

The historic center of Querétaro is one of the city treasures. December 2016 marked the 20th anniversary of it being named World Heritage Site by UNESCO. The movement for independence was born within its beautiful alleys and streets, making it a crucial place for the country’s history.

The construction of the aqueduct took place in the XVIII century thanks to the contribution of Juan Antonio de Urrutia and Arana, Marqués de la Villa del Villar del Aguila, who devised it as a way to channel water to the city of Querétaro. The aqueduct consists of 74 arches whose maximum height is 28.42m.

The Theatre of the Republic was opened in 1852 with the name of Teatro Iturbide. The Mexican national anthem was 1st interpreted there and the current Constitution was enacted there in 1917. Nowadays, it is used as venue for artistic shows and solemn ceremonies. 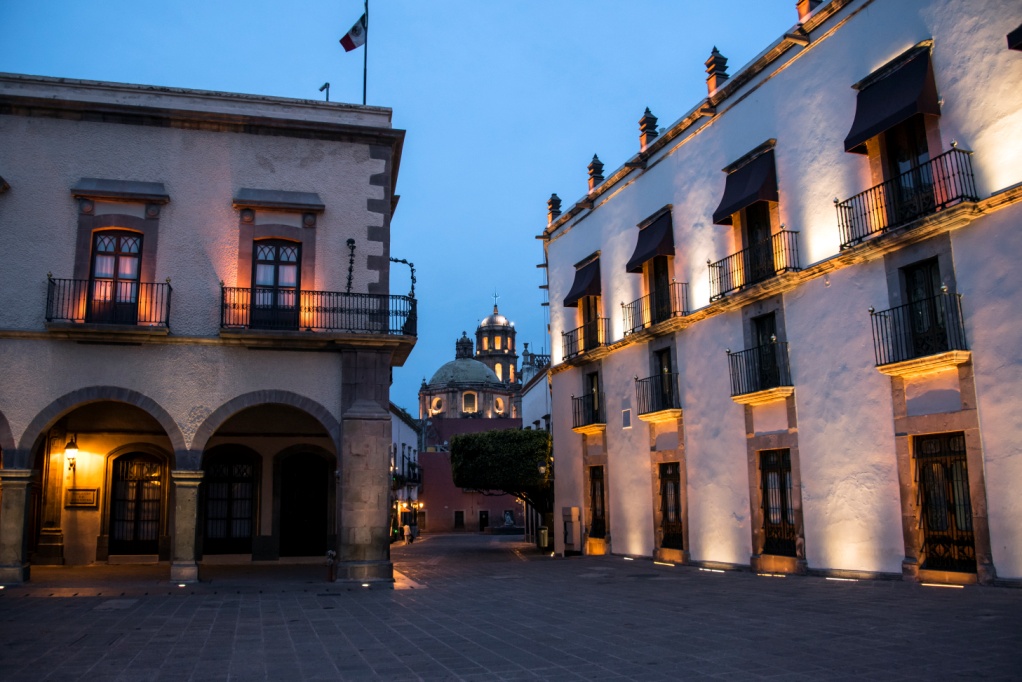 Casa de la Corregidora: This “casona” was the headquarters for the Royal Houses, later became a jail and later place of residence of the Corregidora, Josefa Ortiz de Domínguez. Today it serves as the seat of the Executive Branch. It is located on one side of the famous Plaza de Armas.

The temple and convent of Santa Cruz was built in the place where the conquest of the city took place. In addition to its historical importance, "La Cruz" has a particularity due to the fact that in the orchard of the convent grow trees with thorns in the shape of a cross. 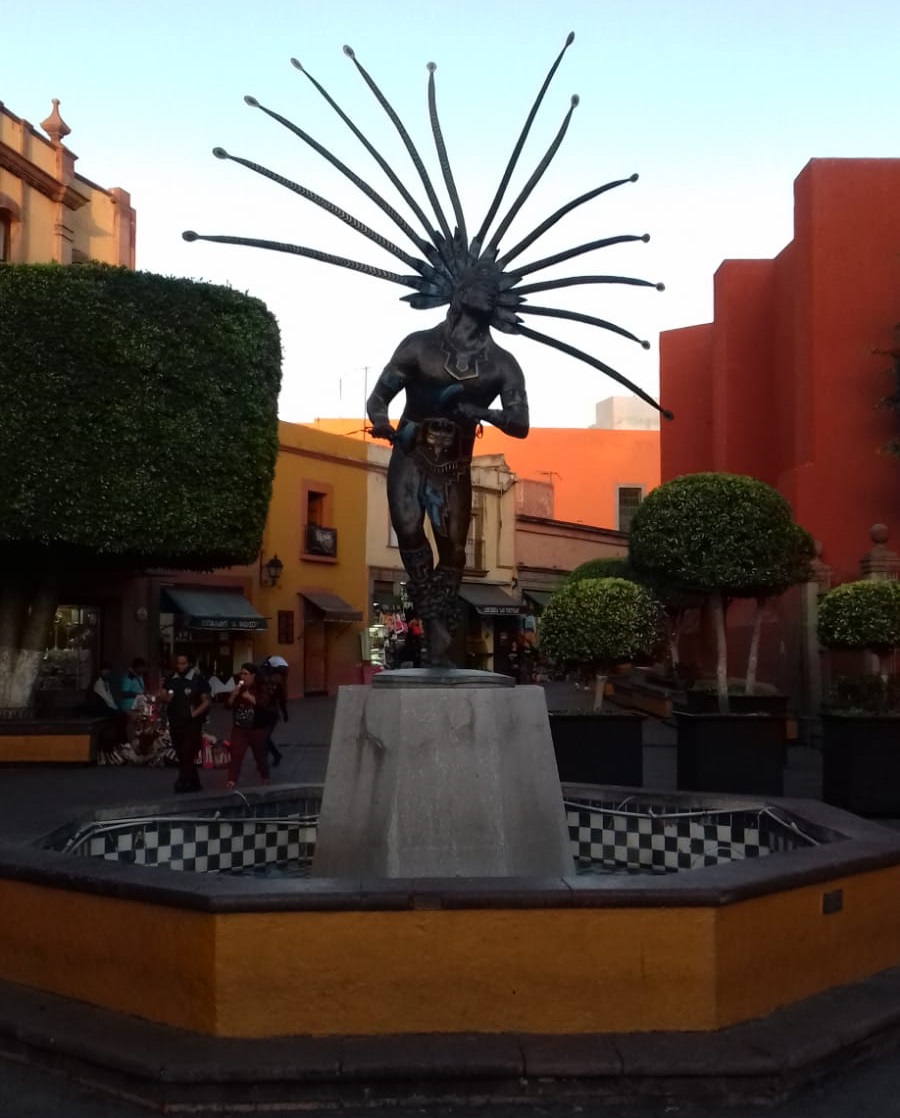 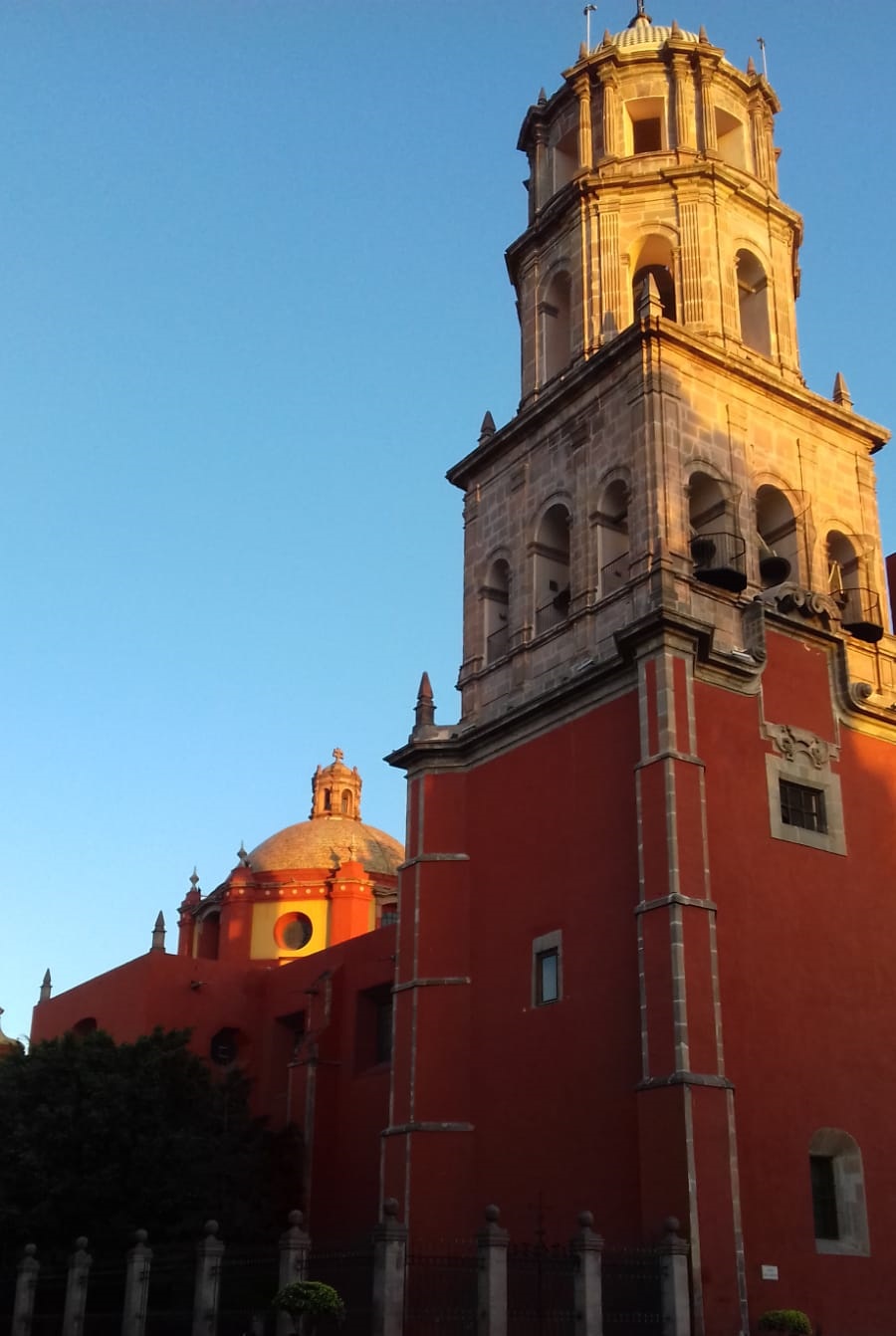