Urban resilience : get to know the speakers 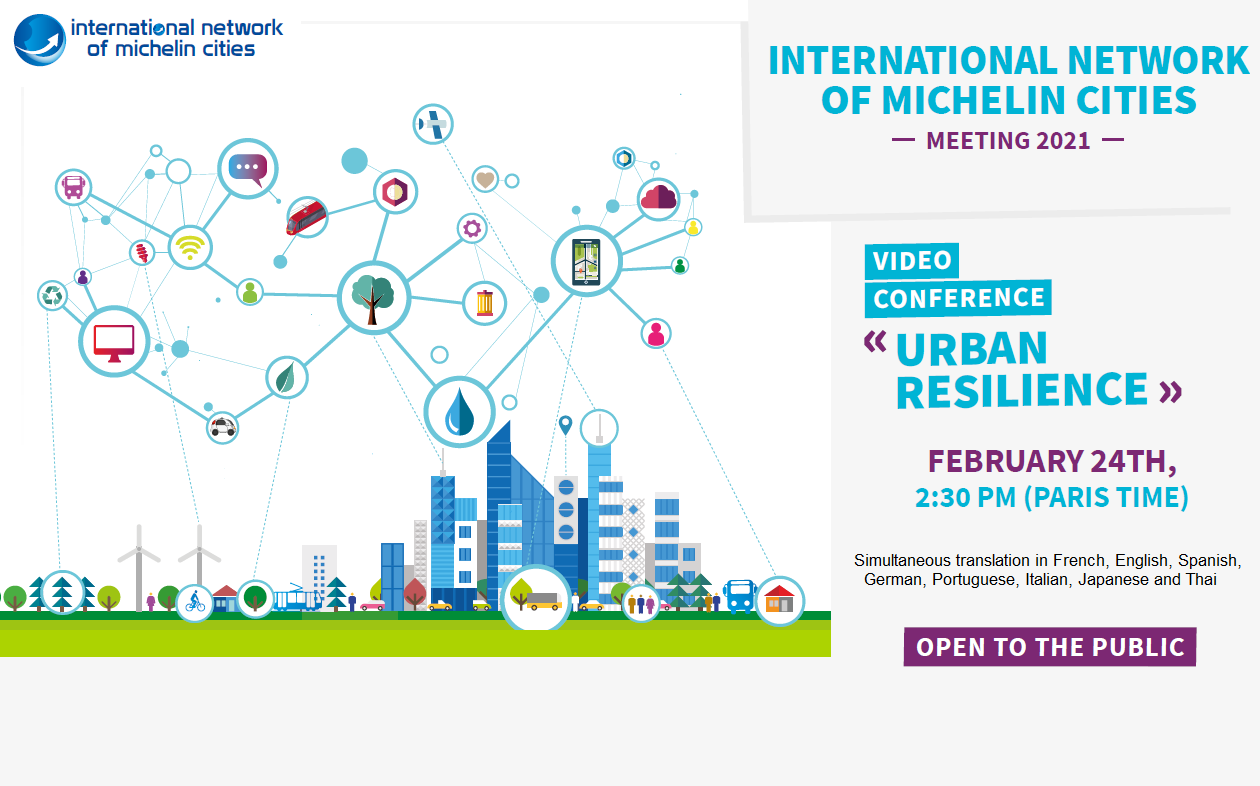 Urban resilience : get to know the speakers

The urban resilience conference to be held on February 24th 2021 on Zoom. 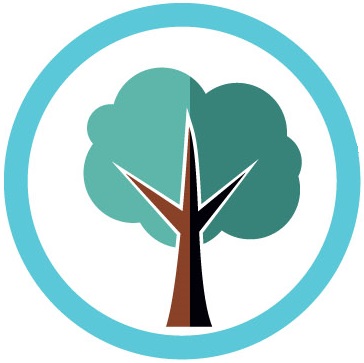 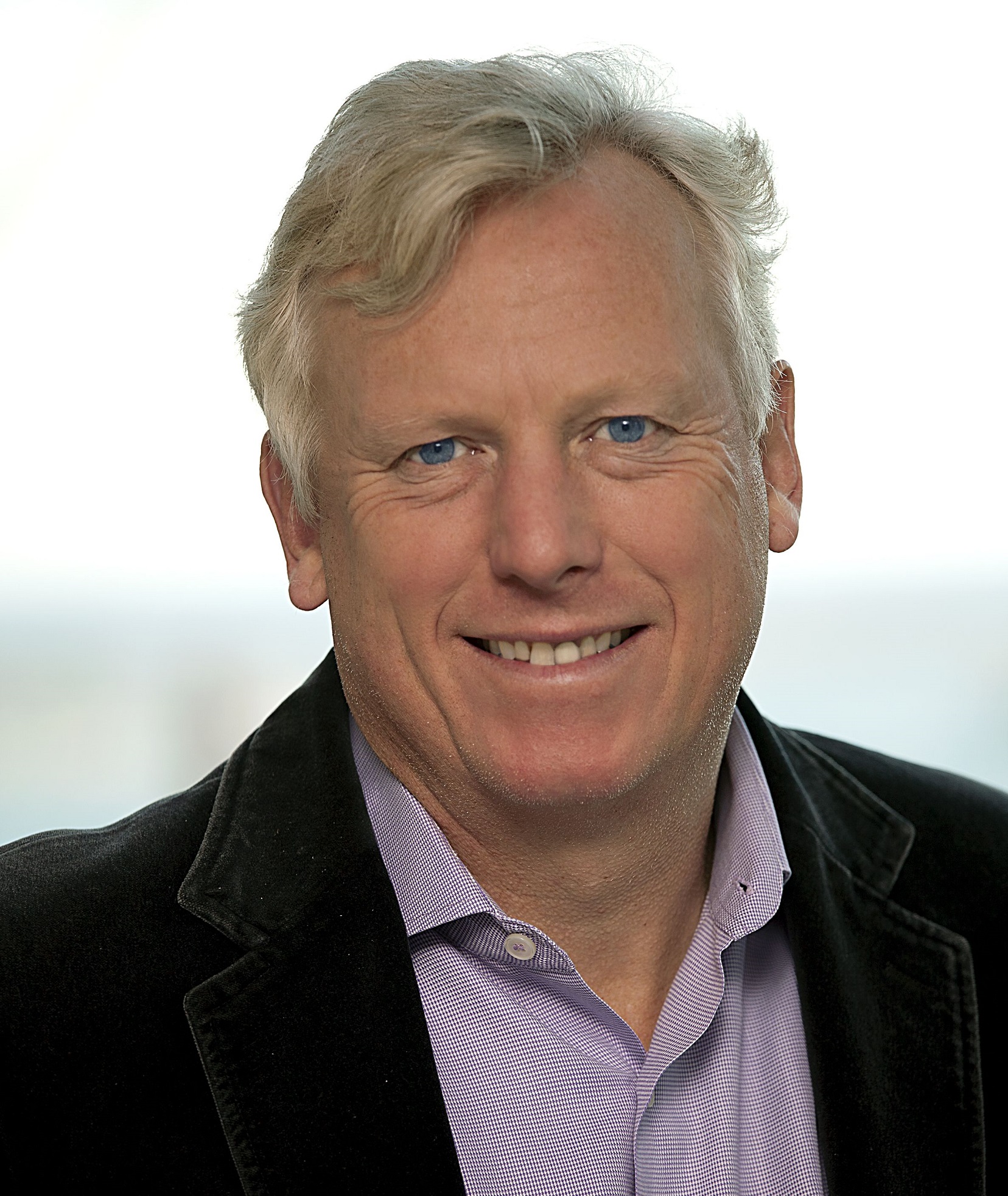 David Miller is the Director of International Diplomacy and Global Ambassador of Inclusive Climate Action at C40 Cities Climate Leadership Group. He is responsible for supporting Mayors in their climate leadership and for building a global movement for socially equitable action to mitigate and adapt to climate change. He served as Chair of C40 Cities from 2008 until 2010.

Miller was Mayor of Toronto from 2003 to 2010. Under his leadership, Toronto became widely admired internationally for its environmental leadership, economic strength and social integration. He is a leading advocate for the creation of sustainable urban economies, and a strong and forceful champion for the next generation of jobs through sustainability.

Miller has held a variety of public and private positions and served as Future of Cities Global Fellow at Polytechnic Institute of New York University from 2011 to 2014. David Miller is a Harvard trained economist, professionally a lawyer and author of the book "Solved: How the World’s Great Cities are Fixing the Climate Crisis". 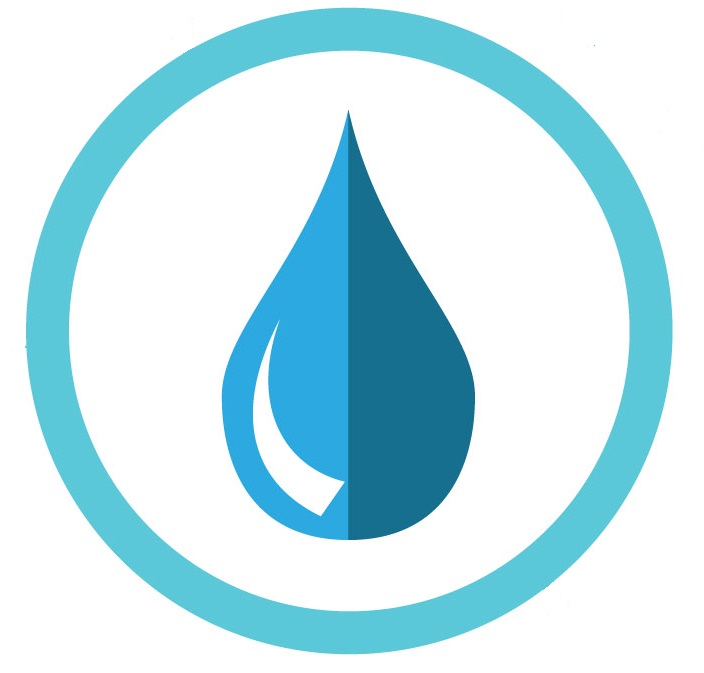 "Landscape porosity : why do we need water-based urbanism?"

Founder and CEO at Landprocess and Porous City Network 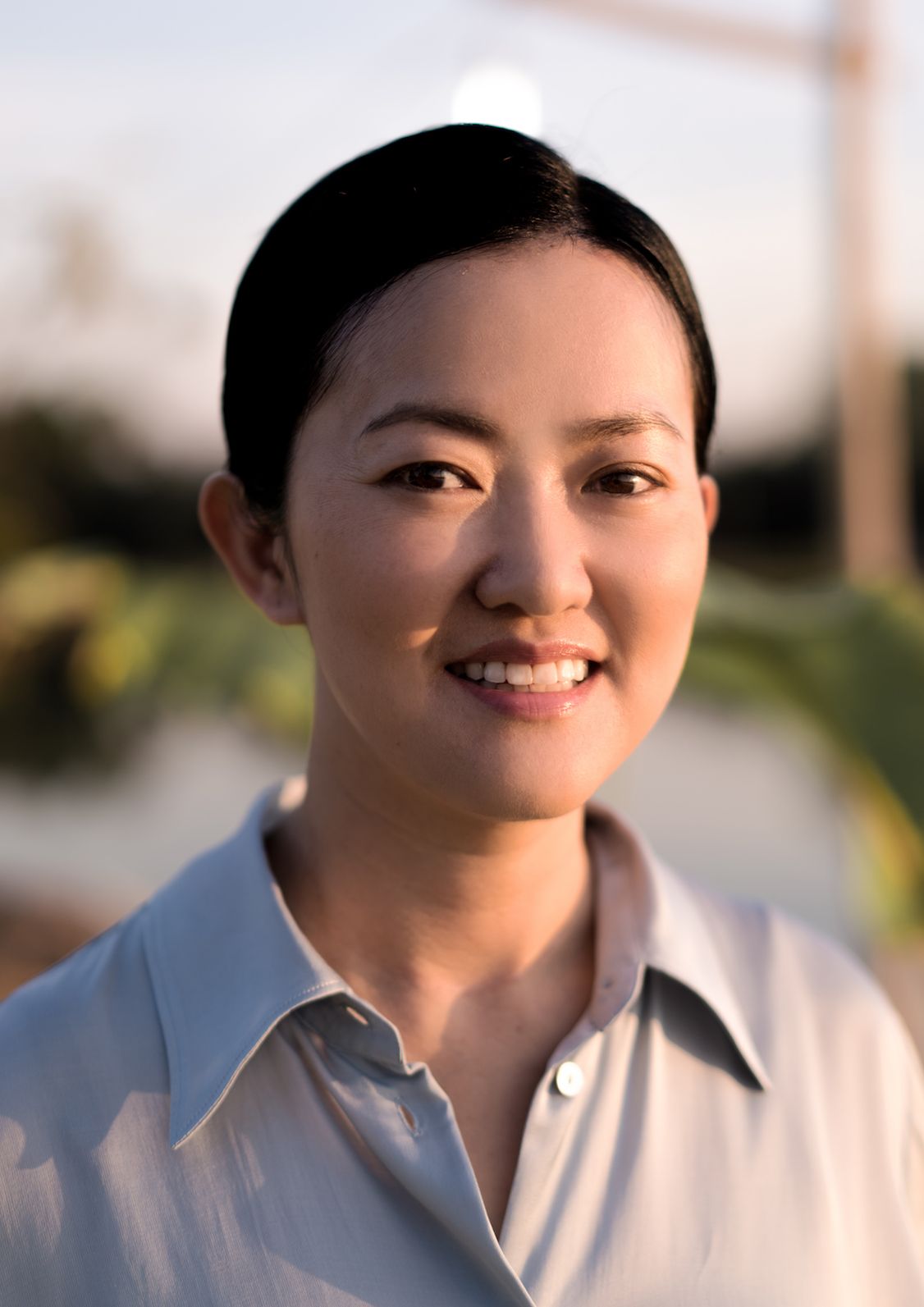 Voraakhom was featured in the 2019 "TIME 100 Next" list, one of 15 leading women fighting against climate change from TIME Magazine, BBC 100 Women 2020, and the "Green 30 for 2020" by Bloomberg. She is Chairwoman of the Climate Change Working Group of the International Federation of Landscape Architects (IFLA World).

Voraakhom received her Master's in landscape architecture from Harvard University's Graduate School of Design and teach there as design critic in Spring 2020. Currently, she is also a TED Fellow and an Echoing Green Fellow. 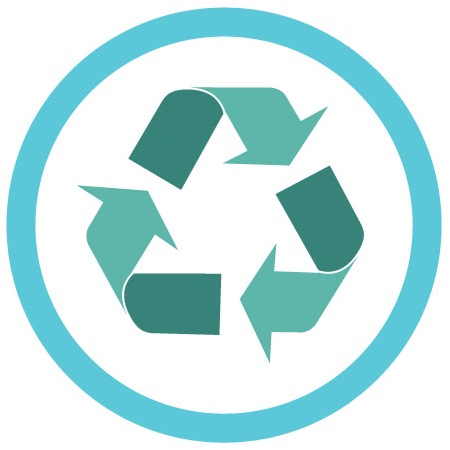 "Local responses to a global crisis" 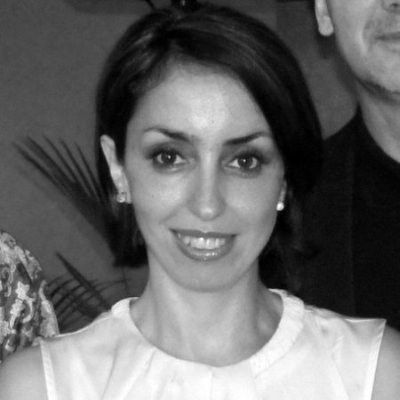 The world institution for local and regional governments advocating for shared values and principles, for the local democracy as representative of the citizens and communities.

She is also a Member of the UNESCO Chair for Intermediate Cities and World Urbanization. Architect, Urban planner and Philosopher, Firdaous developed her expertise, within a human-focused approach, in the Sustainable and Resilient Development Strategies through 20 years of experience as a practitioner, consultant and policymaker at local, national and international level.

She has developed in parallel an expertise in the International Relations & Development, and International Public Affairs, linking the Global Policy & Decision Making to the benefice of Global Resilience of the Planet. 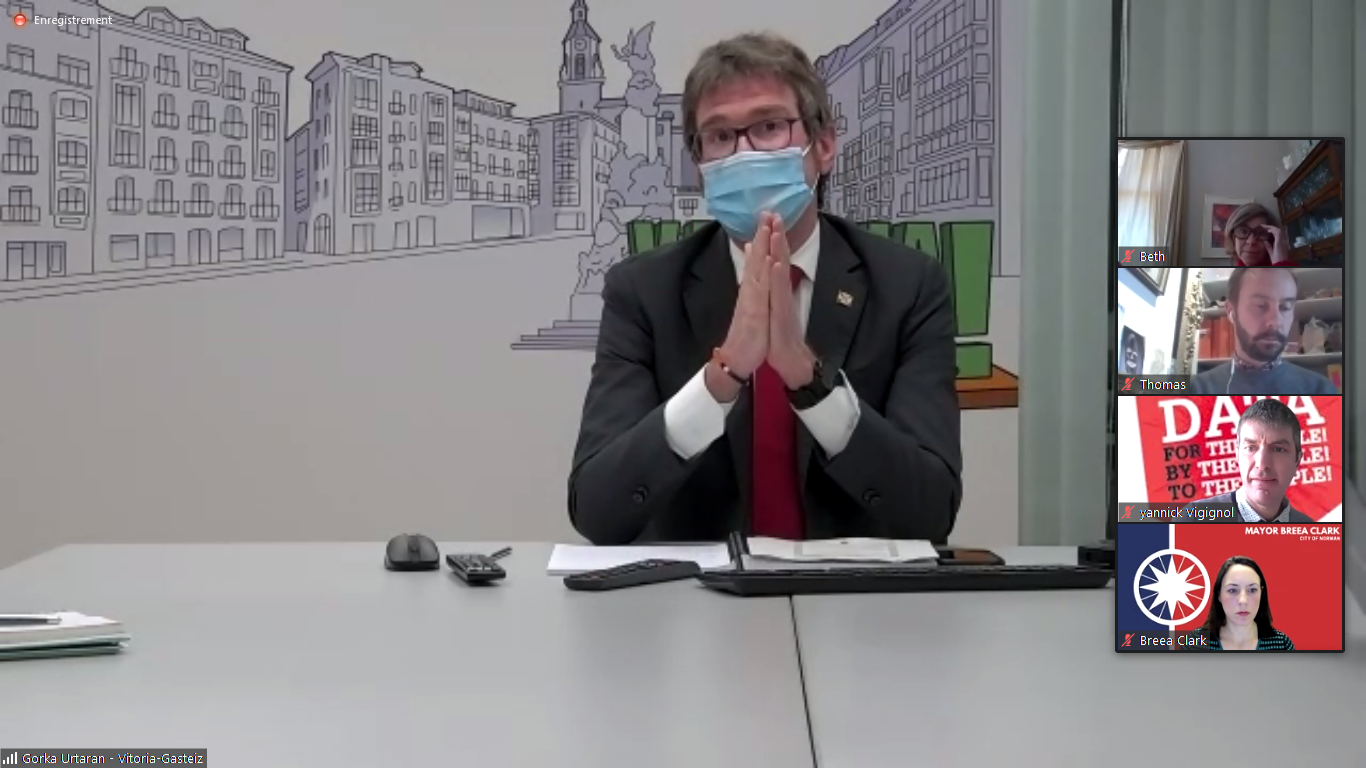