Citizen participation, a stake for the cities of the Network 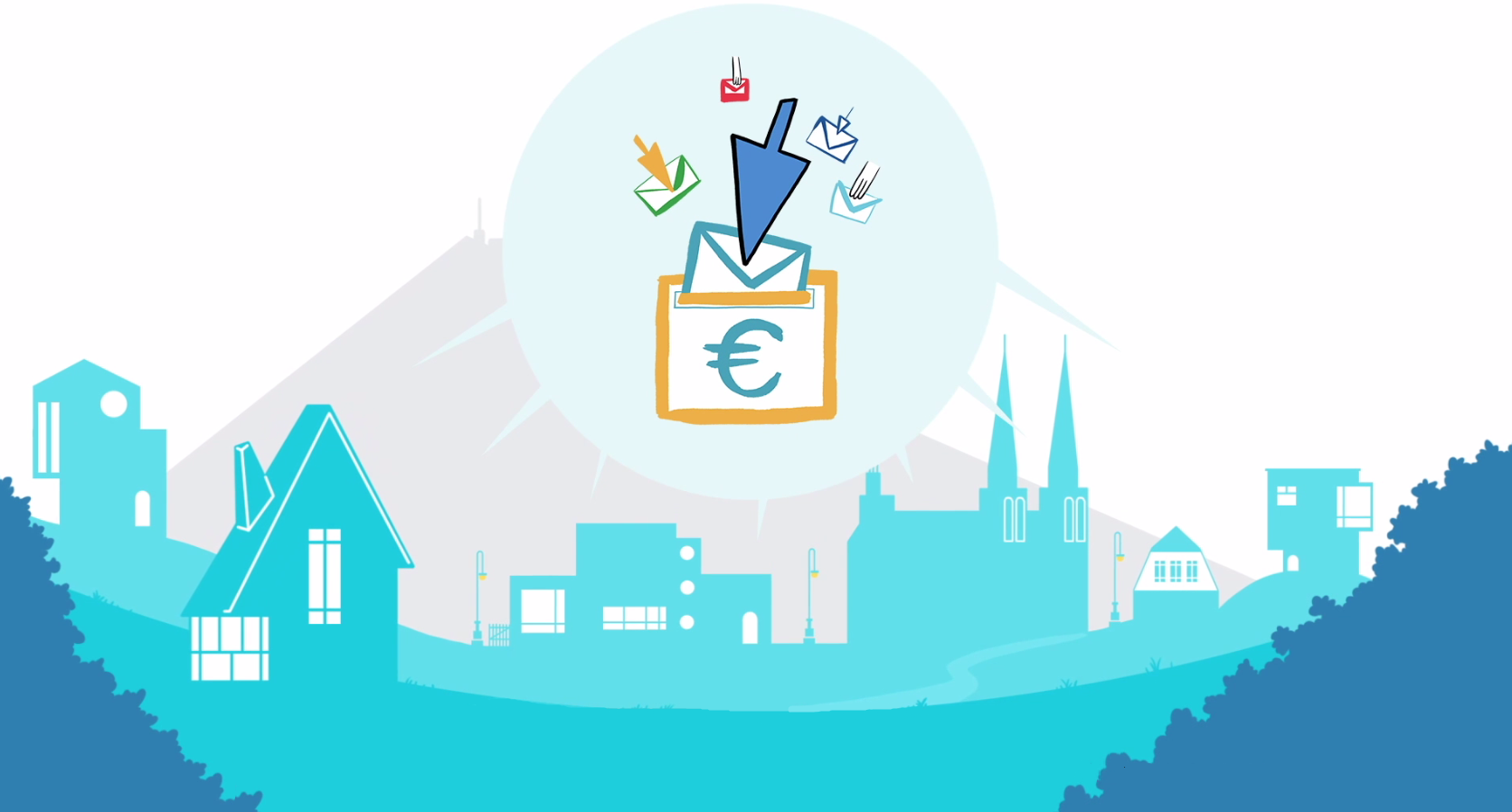 Citizen participation, a stake for the cities of the Network

Several cities belonging to the International Network of Michelin Cities have developed tools to better involve their inhabitants in local public life. Co-construction of local policies, consultation, better implementation of projects, bringing residents and their administration closer together, restoring confidence in the political class, involving citizens and developing a feeling of belonging to a territory. So many challenges under the term “citizen participation”. Here we will try to see it more clearly through concrete examples developed in the INMC member cities.

Participatory budget is a widespread tool: the city reserves a budget for projects proposed and chosen by the citizens themselves. This is the case of Olsztyn (Poland) that launched its “Civic Budget” in 2013. For its 7th edition, Olsztyn’s participatory budget tripled in comparison to the 1st edition, and collected 216,182 votes to choose nearly 900 projects!

Valladolid (Spain) has also implemented an annual participatory budget since 2017, with a budget that is also growing. Clermont-Ferrand launched its first participatory budget in 2018 and like Valladolid, the tools offered combine online and paper voting, digital and traditional tools. Projects as varied as the construction of a cycling route in Olsztyn or a shower truck for the homeless in Clermont-Ferrand, passing through flower meadows in green spaces in Olsztyn have emerged, thanks to the consultation between elected officials, technicians and inhabitants. Beyond the financed projects, the participatory budget appears to be a tool for managing change in local governments.

Other cities have decided to systematically involve their citizens when developing new measures. For example, in Germany, the cities of Regensburg and Karlsruhe systematically involve the public in major public decisions. To develop its 2030 climate plan, Karlsruhe presented the concept to residents for discussion, comment and amendment, through thematic online groups and in public meetings. In addition, 2,000 contributions from citizens made it possible to assess and prioritize the projects. For Regensburg, it was the urban plan and the cultural development scheme that were co-designed with the public.

In Guarulhos (Brazil), the City Council organizes monthly public meetings with associations, companies and the main organizations of the city, in order to discuss public policies. Also, Valladolid is currently leading a European cooperation project on citizens' transport habits in order to make the city even more sustainable.

In Norman (United States), around thirty commissions and offices allow inhabitants to voice their opinion and their expertise on city issues. The most emblematic example is the strategic planning process, created by the Norman Economic Development Coalition and several actors of the organized civil society, which involved more than 2000 citizens (the results of which are currently being published).

After launching its participatory budget a few years ago, Vitoria-Gasteiz (Spain) decided to go further by creating an open school for participation. The question being how to capture audiences with the fewest opportunities, so that they can get involved in local life and give citizens a sense of their city, Vitoria-Gasteiz has decided to offer everyone the keys to understanding public life. Workshops, training, events, conferences, etc. So many ways to address different types of audiences in order to better understand how politics works at the local level. And so that it is not a top-down approach, citizens can propose different modules, themes and ways of doing things. This is why this school is said to be open, because everything is flexible and entirely participatory! Open to residents and technicians alike, this school has just received an award from the International Association of Educating Cities.

Valladolid is also about to launch its school for citizen participation in 2021 ! 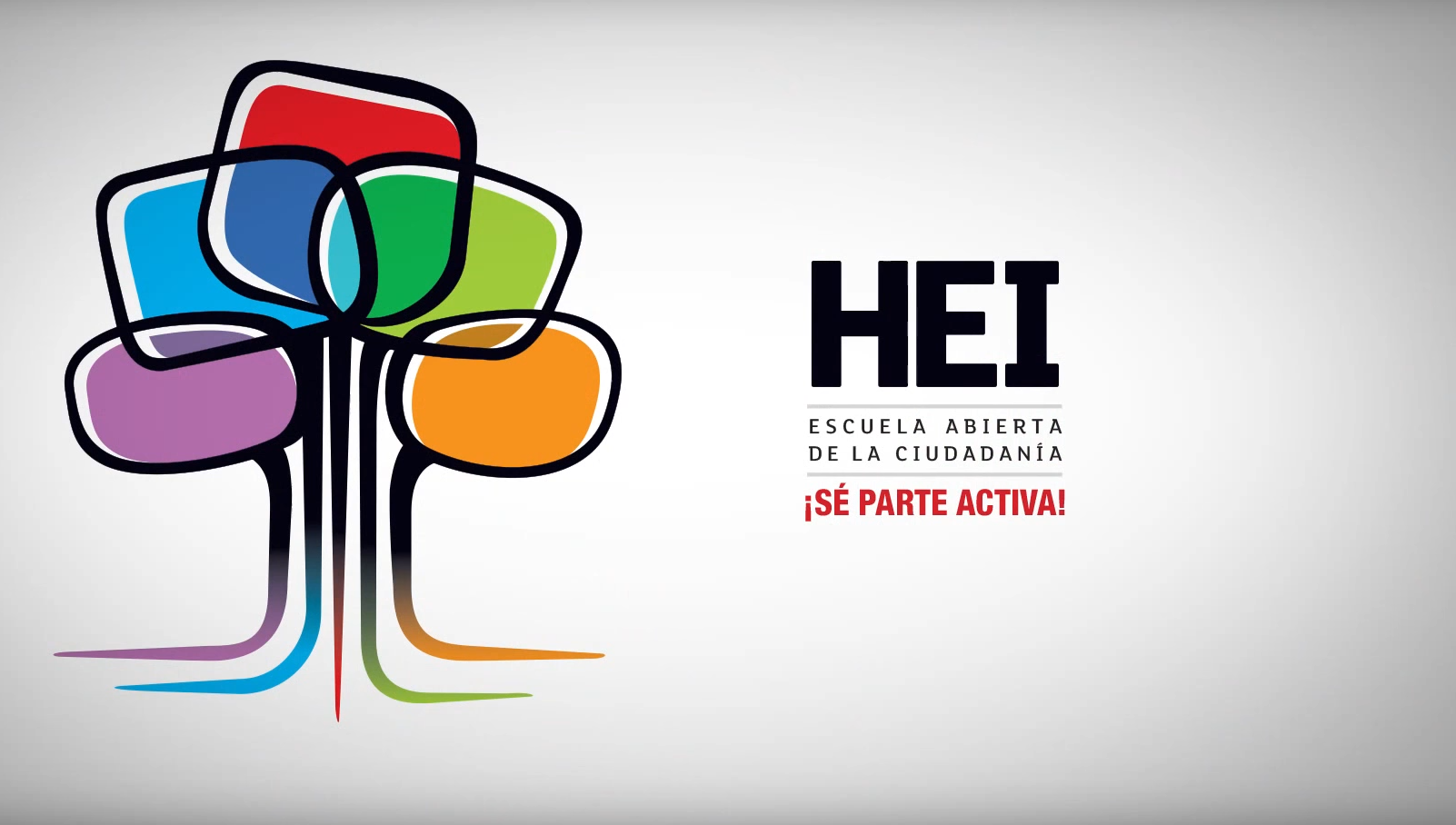 To share their know-how and explain their experience, Vitoria-Gasteiz will participate in the 5th National Conference of Participatory Budgets in France, organized by Clermont-Ferrand in December 2020. For 2 days, the French communities that have implemented a participatory budget will meet to discuss elements that help make their initiatives more innovative. Using the same tool, cities, departments and regions will set up a variety of participatory budgets (financial resources allocation, projects concerned, process, etc.). This is why this national event is set to become international : New York and Cascais (Portugal) have been invited in the past and Vitoria-Gasteiz will be honored in 2020.

During this conference, Clermont-Ferrand and Vitoria-Gasteiz will highlight their local innovations in terms of citizen governance: the involvement of residents in the definition of the approach via “participatory budget messengers” for Clermont-Ferrand and the school of participation for Vitoria-Gasteiz. From these meetings, a network of cities with a participatory budget will be created, which will integrate the cities of INMC.

If you missed the event, you can watch it on line ! 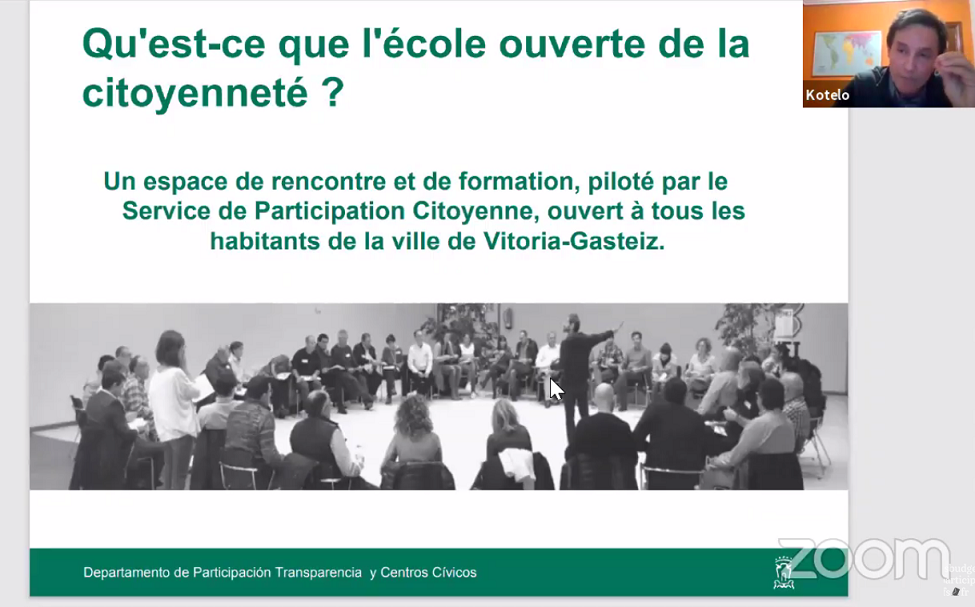