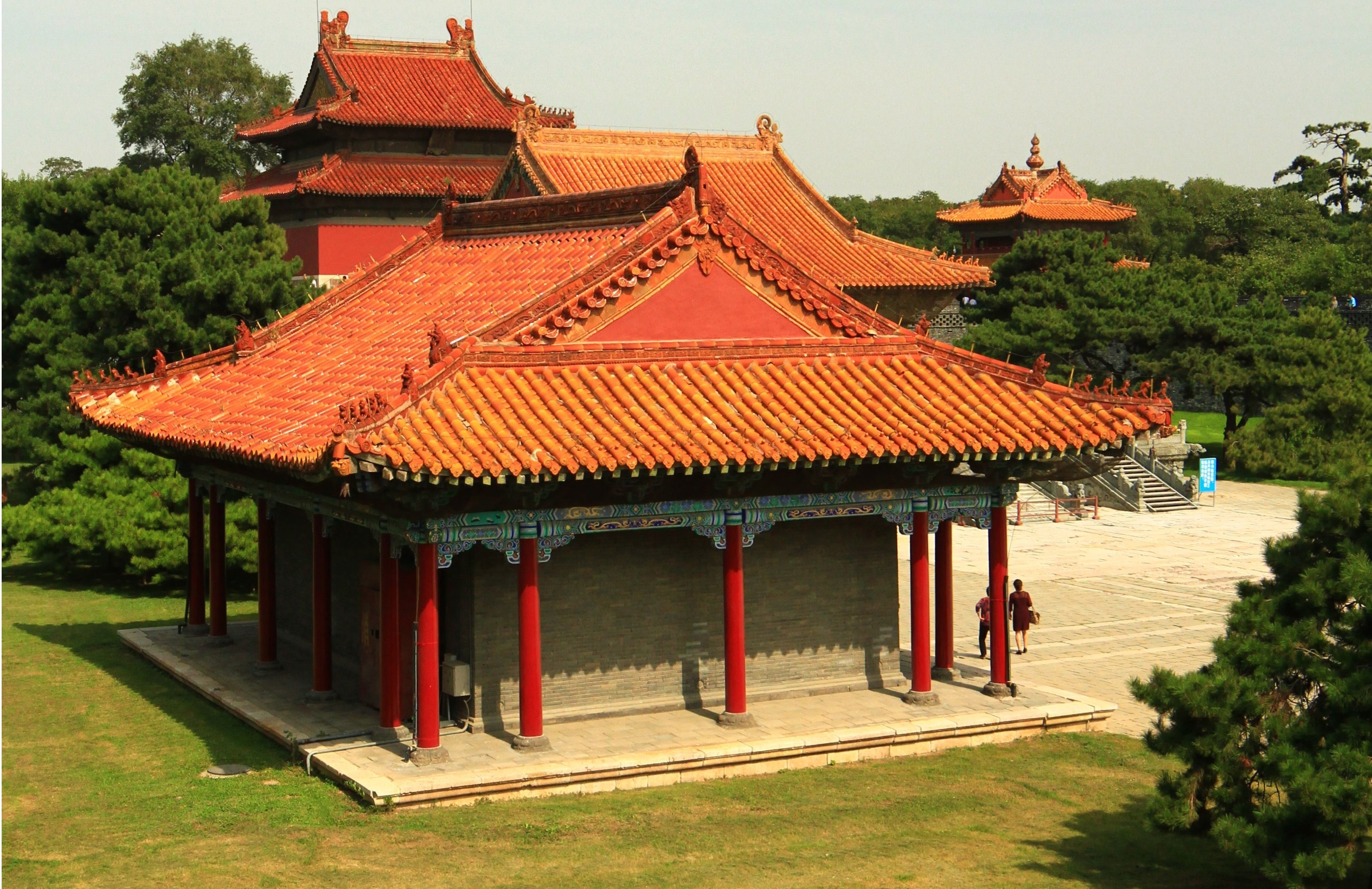 Until we can freely travel again, make sure to discover the wealth of heritage in the cities of our Network!

Although most countries in the world are still imposing travel restrictions, destinations within your own continent might be accessible. To organize yourself, do not hesitate to contact the local tourism offices which have the most information and know their territories better than anyone else. They are there to inform you about the activities and help you with your reservations.

The development of tourism activities does not necessarily imply a massification of tourism but for many INMC members, it might be an important way to leverage the local economy. The natural environment, cultural heritage, local crafts and know-how, quality accommodation, accessibility to sites and gastronomy are all valued assets in tourism policies and often times they are rewarded with quality labels.

The most known of these labels, is of course the United Nations Educational, Scientific and Cultural Organization (UNESCO) "World Heritage" label. Its main objective, since its conception in 1972, is the protection of cultural and natural sites and the attainment of a cherished label that allows for worldwide recognition and for tourism development. Among the cities in the network, several have UNESCO World Heritage sites, whether on their territory or nearby. Here is a panorama of the tourist Grail among the cities of the Network:

The historic monuments in downtown Querétaro, Mexico, have been on the World Heritage List since 1996. 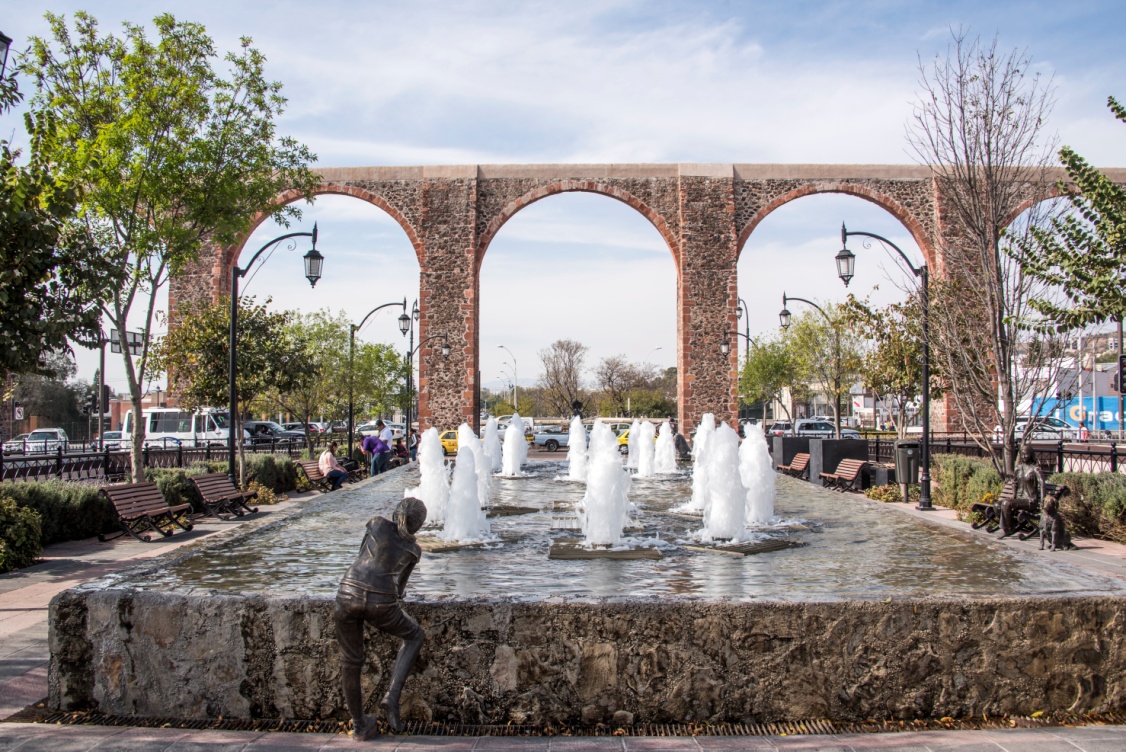 Not far from Kings County in Canada, we can find the Landscape of Grand Pré and its archaeological sites, registered since 2012.

Bangkok in Thailand is 80 km from the city of Ayutthaya, protected since 1991.

Shenyang in China offers an architectural gem: the imperial palaces of the Ming and Qing dynasties, protected since 1987; as well as the imperial tombs, registered since 2000. 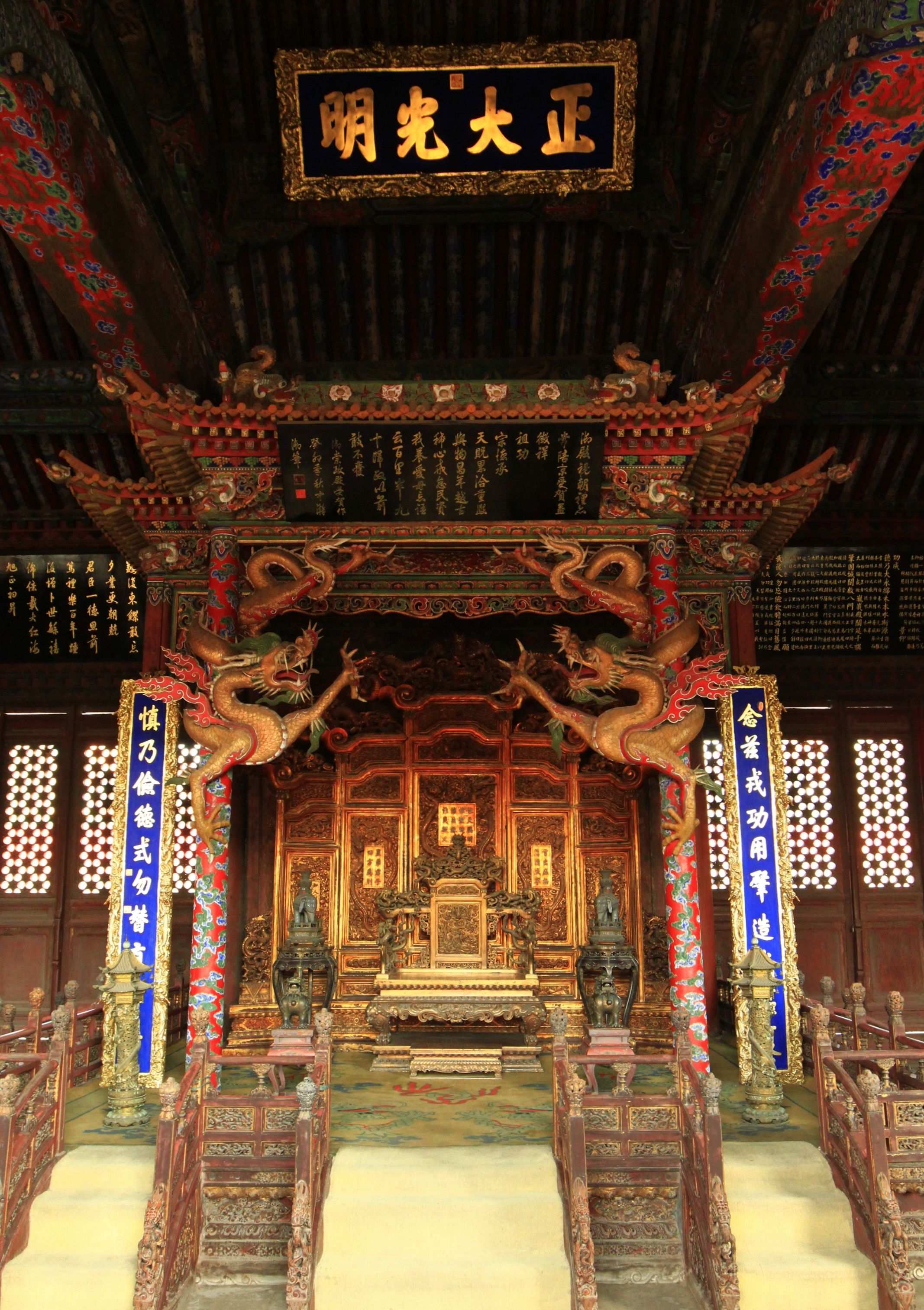 Clermont-Ferrand, in France has 2 sites: the Notre-Dame du Port basilica, which is on the Routes of Santiago de Compostela since 1998, and the Chaîne des Puys - Limagne fault tectonic arena which has been listed as natural heritage since 2018. 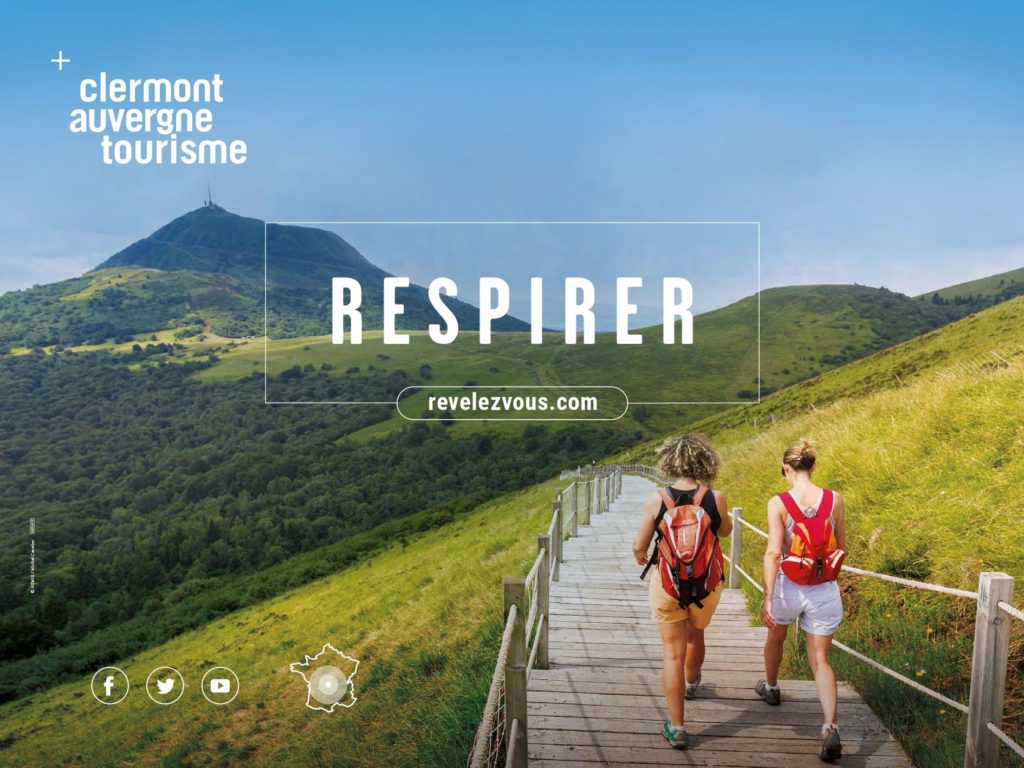 Along one of the four routes to Compostela in Northern Spain, is the Cathedral of Vitoria-Gasteiz which has been listed as World Heritage since 1993.

Vitoria-Gasteiz holds other quality labels, including "responsible tourism destination", in addition to having been Green European Capital in 2012, and having been recognized as a World Green City by the UN in 2019.

Further west, still in Spain, the monuments of Oviedo and the kingdom of Asturias have been listed as World Heritage Sites since 1985.

Monuments of Oviedo and the Kingdom of the Asturias UNESCO description 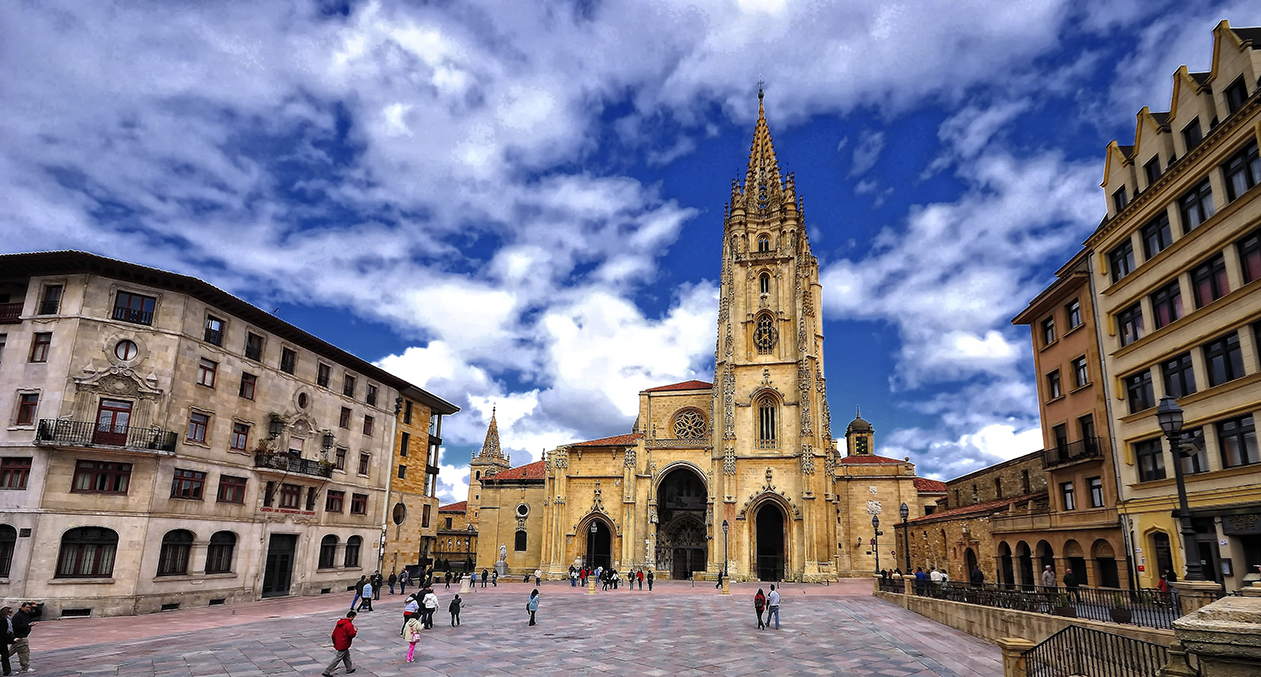 In Braga, Portugal, is the Sanctuary of Bom Jesus do Monte, classified since 2019.

Sanctuary of Bom Jesus do Monte in Braga UNESCO description

Near Cuneo and Alessandria in Italy, there are five vineyards and the castle of Cavour, registered as a cultural landscape (terraced cultures, gardens or sacred places, etc.) since 2014.

In Regensburg, Germany, the entire historic center has been protected since 2006 (as well as its neighbor Stadtamhof), on the banks of the Danube. 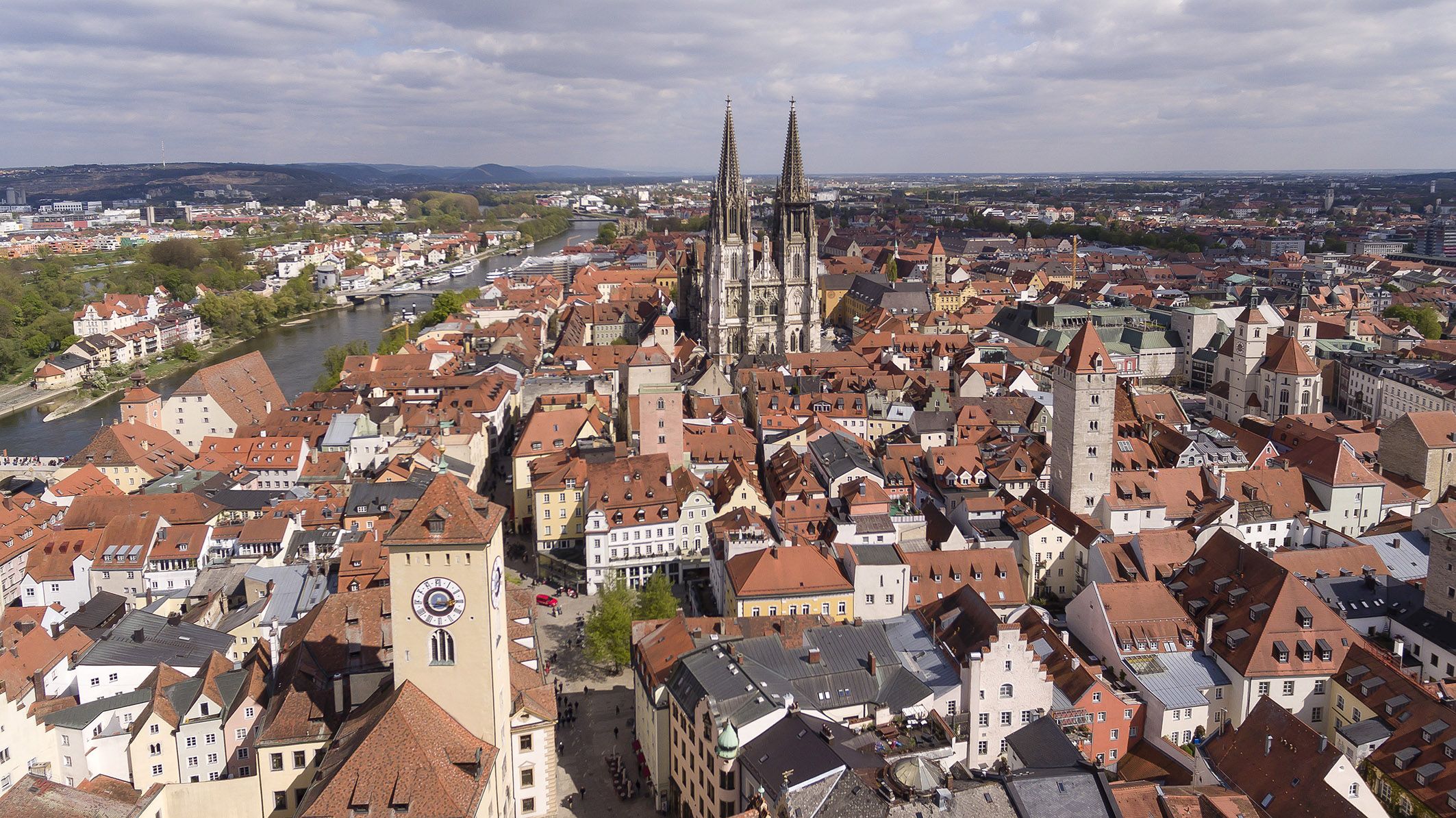 Even if the wealth and richness of our territories cannot be limited to a single label, there is an undeniable global value in every one of these sites and in every one which has not been labeled yet.

To learn more about the World Heritabe emblem, click here