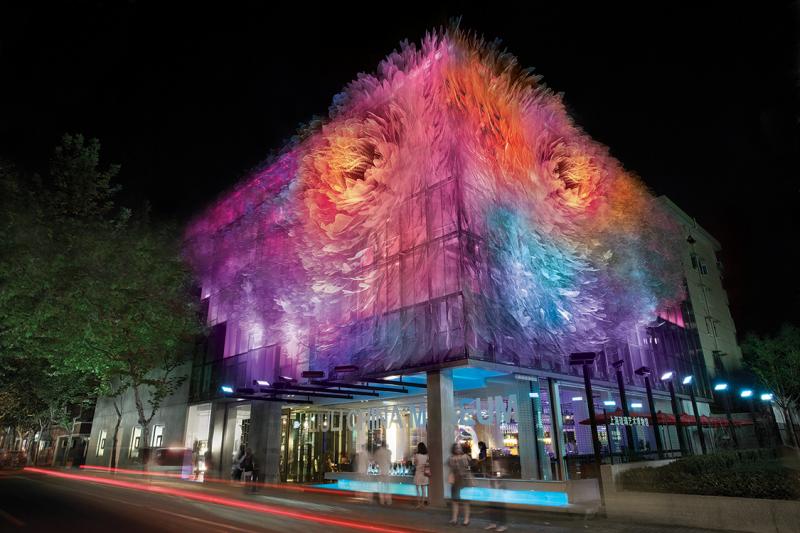 At the end of 2019, 4 cities of the International Network of Michelin Cities have been designated creatives cities by the UNESCO :

Valladolid, in the field of cinema,

Querétaro and Bangkok for design,

Karlsruhe in the field of media arts : see the video

During the announcement of the 66 new cities awarded, including these 4, UNESCO Director-General Audrey Azoulay declared : “All over the world, these cities, each in its way, make culture the pillar, not an accessory, of their strategy. This favours political and social innovation and is particularly important for the young generations.”

Now, 246 cities forming the UNESCO network of creative cities, existing since 2004, aiming at promoting cooperation with and among cities that have identified creativity as a strategic factor for sustainable urban development. The creative cities from all regions of the world, work together towards a common objective: placing creativity and cultural industries at the heart of their development plans at the local level and cooperating actively at the international level. 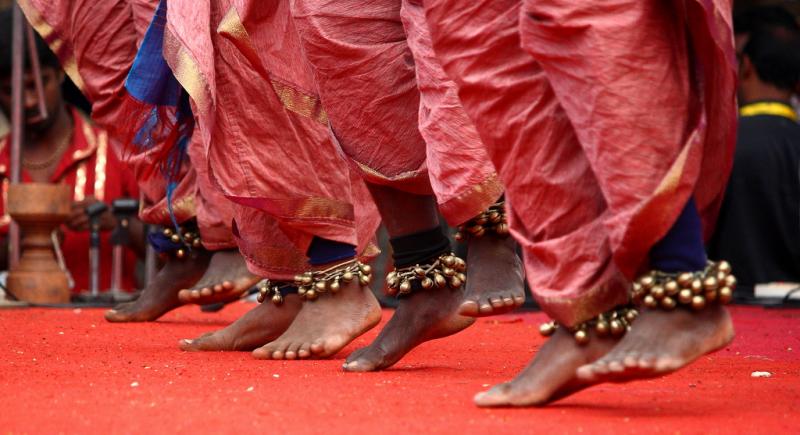 The crucial role of cities in promoting sustainable development focused on people and the respect of human rights is notably recognised in the 2030 Agenda for Sustainable Development which includes among its 17 goals a specific objective to « make cities and human settlements inclusive, safe, resilient and sustainable » and identifies culture and creativity as one of the essential levers for action in this context. 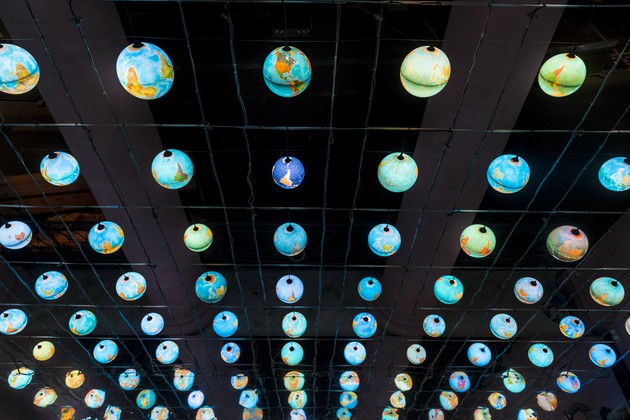 For example, Montreal launched the Tapiskwan initiative in 2013 by the Atikamekw Nation Council and the University of Montreal. Every year a workshop is held to celebrate the traditions and culture of the Atikamekw Aboriginal community through design and crafts. With support from the university, the traditional creative styles are subtlety combined with contemporary techniques, allowing for two-way learning in which students are taught traditional craft methods in exchange for modern practices. This immersive event enables knowledge transfer and the preservation of the Atikamekw ancestral heritage. In providing a platform to sell the products, the initiative successfully supports economic and social development within the community.

Another example is Braga in Portugal, who organizes every year, the Semibreve Festival, internationally renowned, cross-cutting electronic music and media arts event, featuring avant-garde artists from around the world. Focused on audiovisual performances and experimental live electronic music, the festival offers an immersive visual and sonic experience. The festival also displays works developed by students from the engageLab of the Minho University; an institution recognised for its advanced ICT based research. Also, Braga also launched a new media art residency and a start-up hub to provide further support to media arts thinkers and entrepreneurs through regular international roadshows.

To become a member of the UNESCO Creative Cities Network, candidate cities must submit an application that clearly demonstrates their willingness, commitment and capacity to contribute to the objectives of the Network. Joining the network is a longstanding commitment; it must involve a participative process and a forward-looking approach. Cities must present a realistic action plan including specific projects, initiatives or policies to be executed in the next 4 years to implement the objectives of the Network. 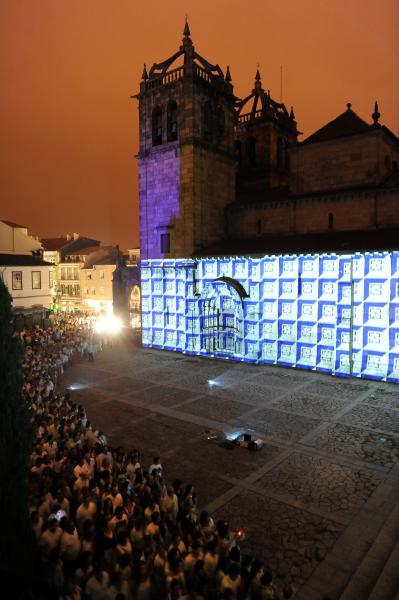