Maebashi, the city of water, greenery and poets 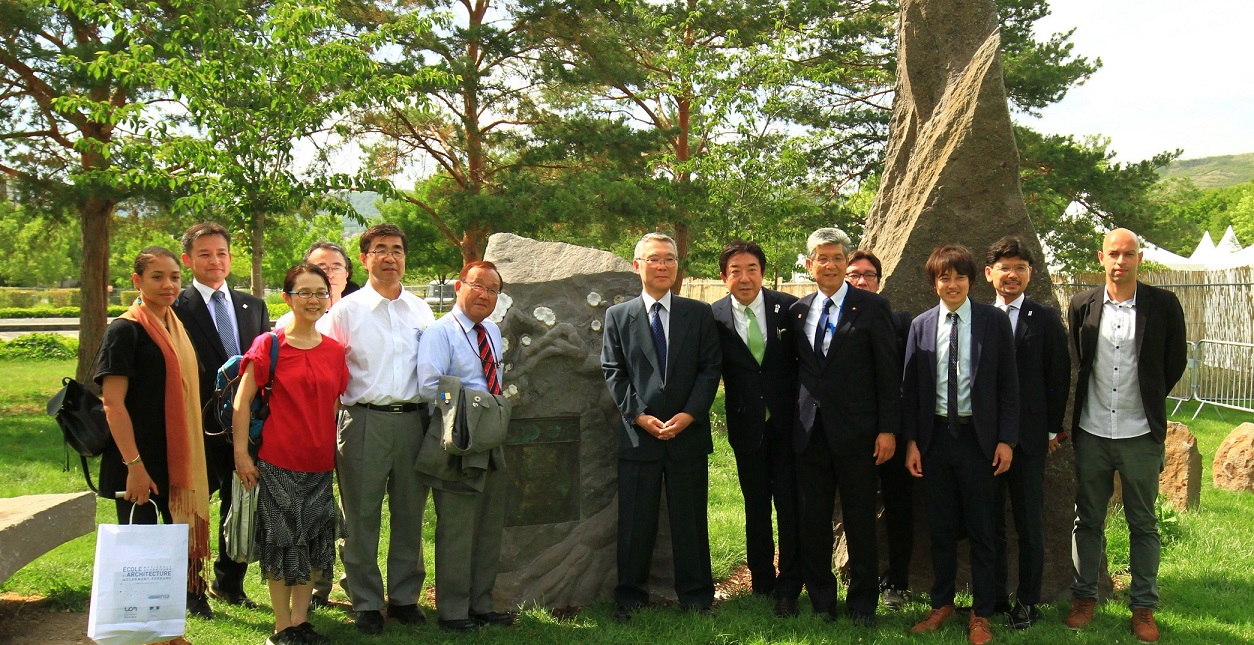 Maebashi, the city of water, greenery and poets

During the 2nd Meetings of the International Network of Michelin Cities in Vitoria-Gasteiz (Spain) in March 2019, the Japanese city of Maebashi reiterated its desire to join the Network.

Mr. Yamamoto, Mayor of Maebashi wished to visit Clermont-Ferrand and the Michelin factory, which he was able to do, accompanied by a delegation of 11 people on the 25th June 2019.

On this occasion, different meetings were organised, in the presence of the Consul General of Japan, Mr. Hidekazu Nagasawa.

The visit began with a tour of the Research, Development and Innovation Campus in Ladoux, where the delegation learnt about AddUp: AddUp is a joint venture created in 2016 by two industrial groups, Fives and Michelin. Its ambition is to provide its customers with its unique experience and know-how by developing and marketing, on a worldwide scale, machines and industrial production workshops using metal additive manufacturing technology, commonly known as 3D Metal Printing. This was followed by a tour of the test tracks and the research and development centre at Michelin. 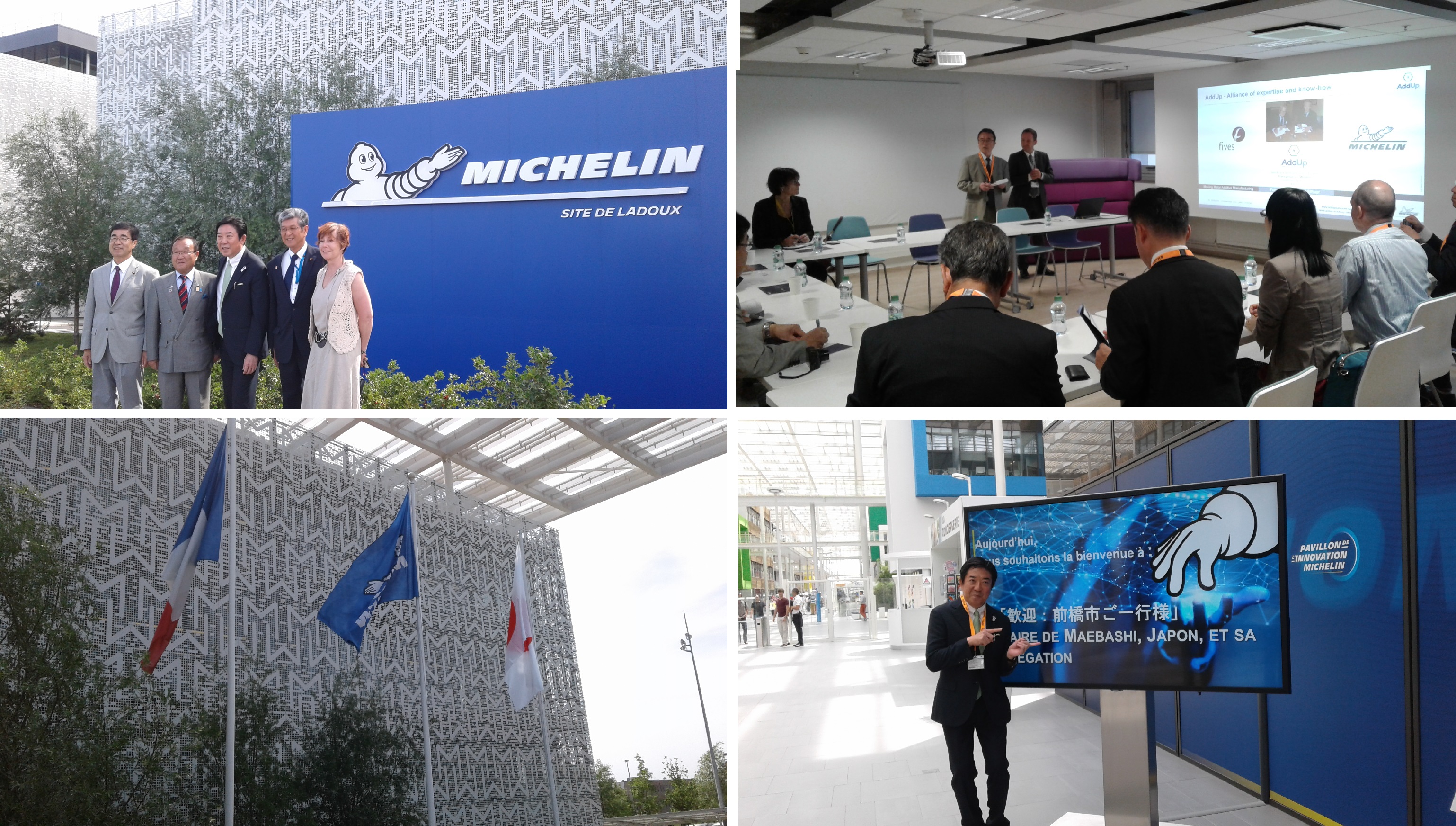 Then, the delegation took part in a discussion at the National School of Architecture, with key players from the cultural sphere, in particular "Artists in Residence".

The delegation also visited Sakura Park or Peace Park, which is a collection of sixty Japanese Yoshino cherry blossoms and a peace monument. It symbolises Franco-Japanese friendship and carries the values of authentic Japanese martial arts, namely the hope that peace prevails worldwide.

Several lines of cooperation were mentioned, in particular with regard to higher education. Indeed, Maebashi would like to join the International Network of Michelin Cities. In addition, partnerships would be possible with the Magma and Volcano Research Laboratory and the National School of Architecture. Regarding innovation, the Japanese delegation met with Le Bivouac, an incubator for start-ups, and more specifically, "Yes It Is", a start-up from Clermont-Ferrand that specialises in the traceability and identification of objects. 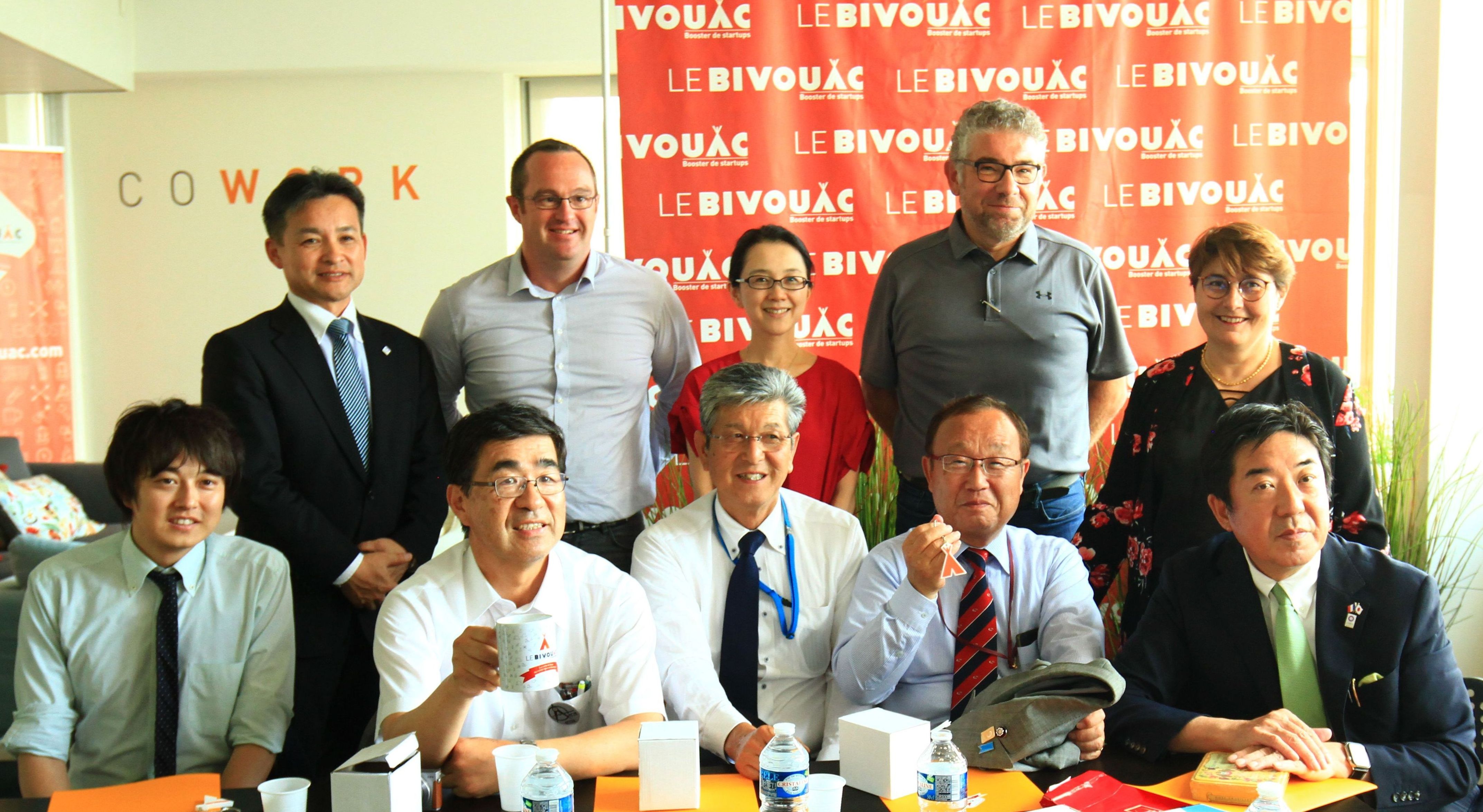 Culture is another area that could be a source of cooperation, thanks to the National Orchestra of Auvergne, which is a string orchestra renowned throughout the world for its musical quality, which will perform in Maebashi in May 2020, during a tour of Japan. In addition, a collaboration with the International Festival of Extraordinary Textiles, could be possible as Maebashi is a former renowned centre of the silk industry. 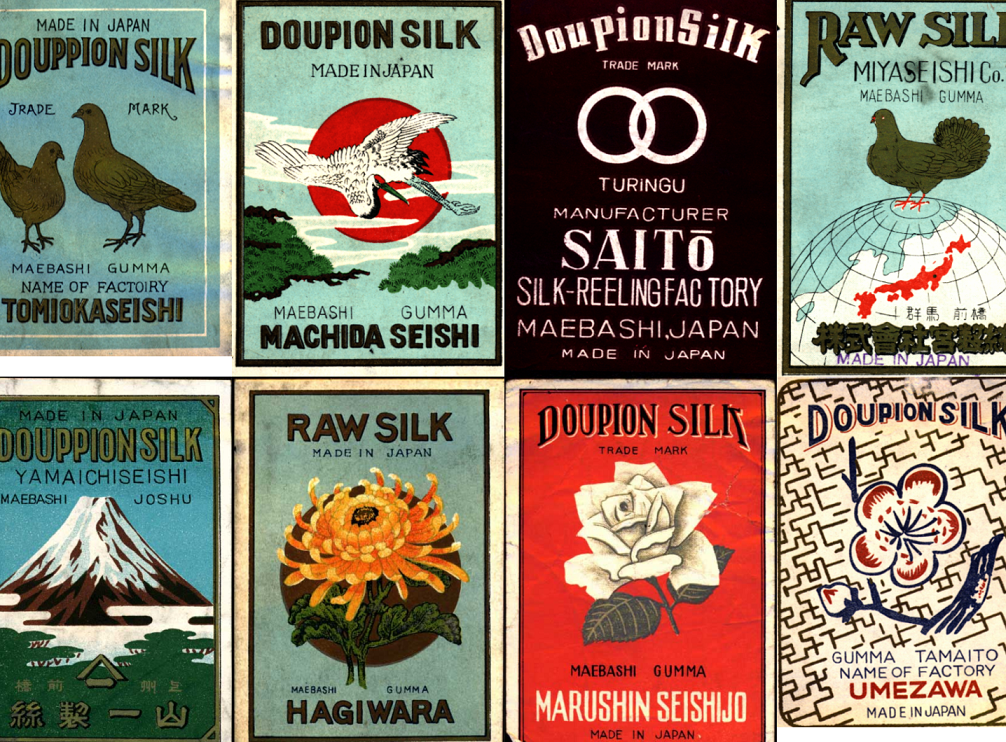 Finally, health is another area that would link our cities, especially regarding support and assistance for the elderly.

Mayor Yamamoto pointed out that the International Network of Michelin Cities is in perfect harmony with the foreign policy of the City of Maebashi, which would like to exchange experiences and build cooperation projects to promote the sustainable development of our cities. 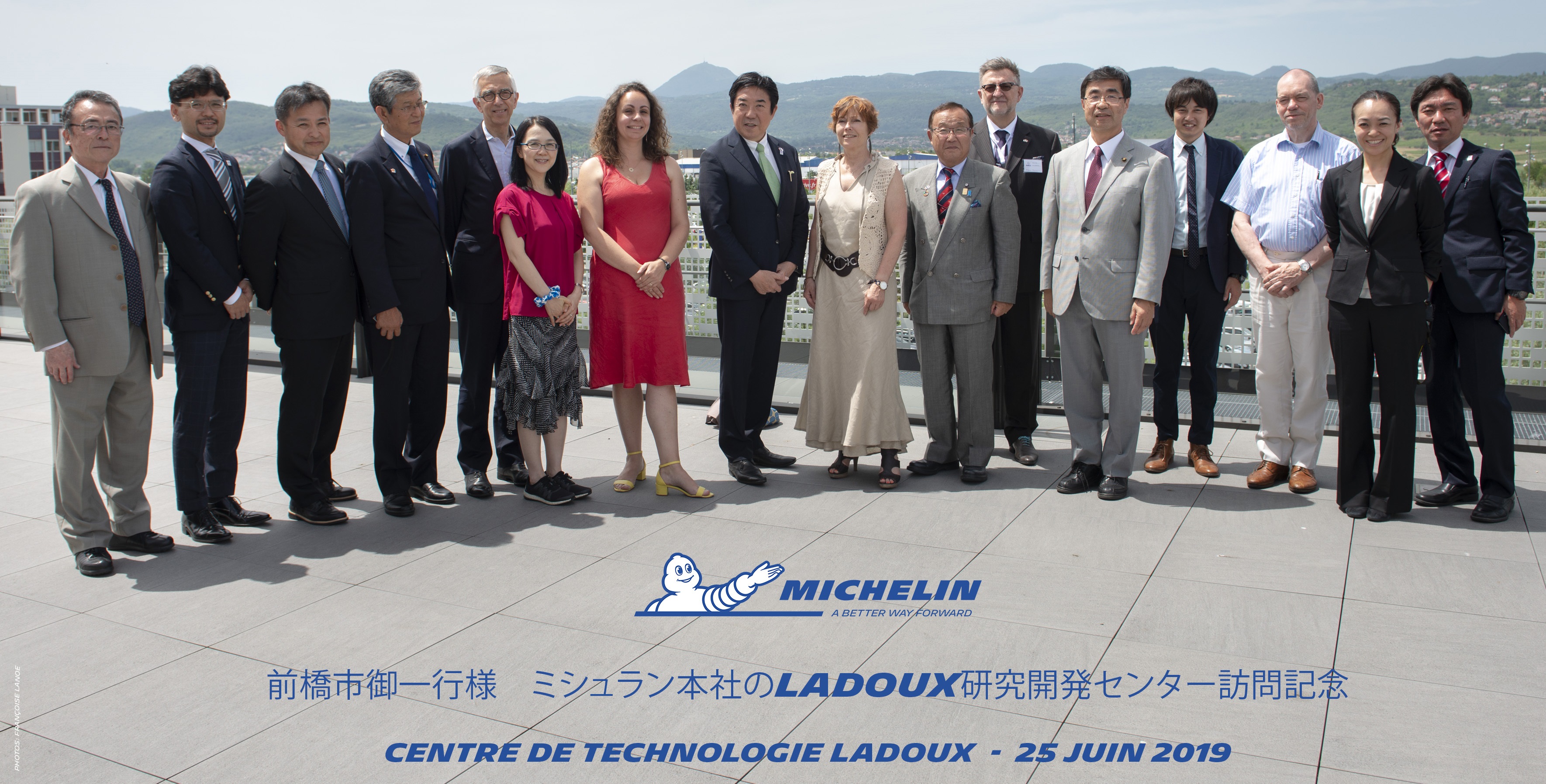