University, culture, youth… Cuneo is getting involved in INMC projects 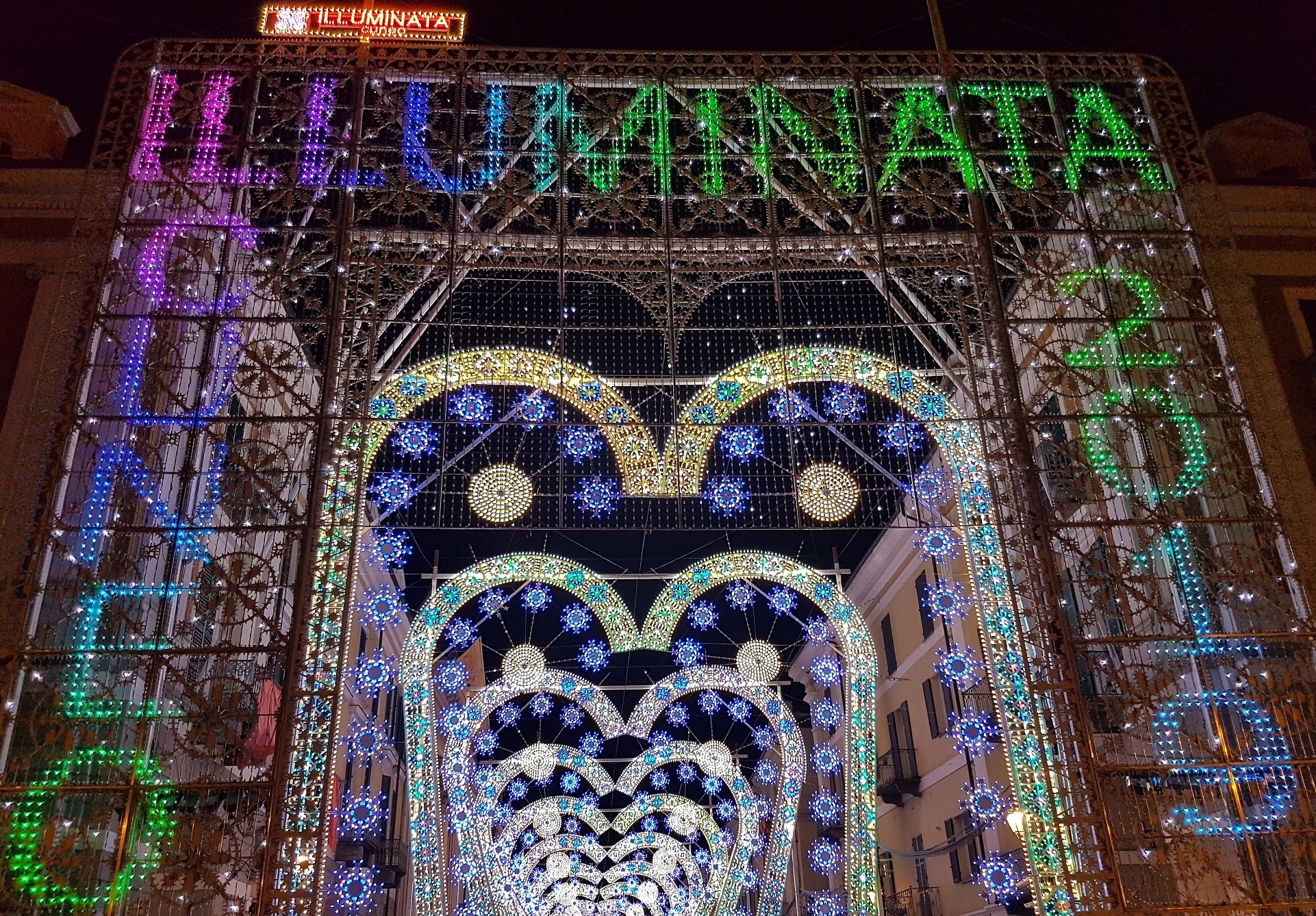 University, culture, youth… Cuneo is getting involved in INMC projects

The city of Cuneo (Italy) explores new cooperation possibilities envisioned during the 2nd INMC Conference in Vitoria-Gasteiz, in March 2019.

A delegation from Clermont-Ferrand visited Cuneo from the 16th to the 18th of July 2019.

During the visit of the Management and Economy Campus (part of Turin University), Professor Giuseppe Tardivo, co-founder of the campus and Milena Viassone, campus coordinator; explained the various cooperation possibilities. In addition to creating a double diploma, the main project will entail the launch of a University network and a European University constituted by: Cuneo, Clermont-Ferrand, Regensburg and Oviedo.

The City Mayor of Cuneo, Federico Borgna, emphasized the fact that his city is part of the European Union and highlighted that the INMC initiative is perfectly aligned with Cuneo’s policy, which aims to spark international cultural growth.

The idea of an INMC University network was born during the last conference in Spain.

INMC was conceived to inspire one another taking into account our different experiences in order to foster economic development, various exchanges, added-value for territories and an resourceful network.

The higher education dimension was given by Cuneo, thanks to Giuseppe Tardivo who was the first to claim we are ready.

Beyond university cooperations, a lot of collaborative projects between these two cities have been envisioned. In fact, of the main fields where cooperation projects are envisioned is culture. Both cities will support each other in the application process of the European Capital Culture for Clermont-Ferrand and the Italian Capital Culture for Cuneo.

Cuneo intends to candidate for UNESCO World Heritage for its historical center. Also, the International Festival of Extraordinary Textiles which takes place one year in Clermont-Ferrand, one year abroad, could take place in Cuneo in the future, since there is a recently renovated silk spinning factory in the region. A visit of the silk factory was carried out on that same day. 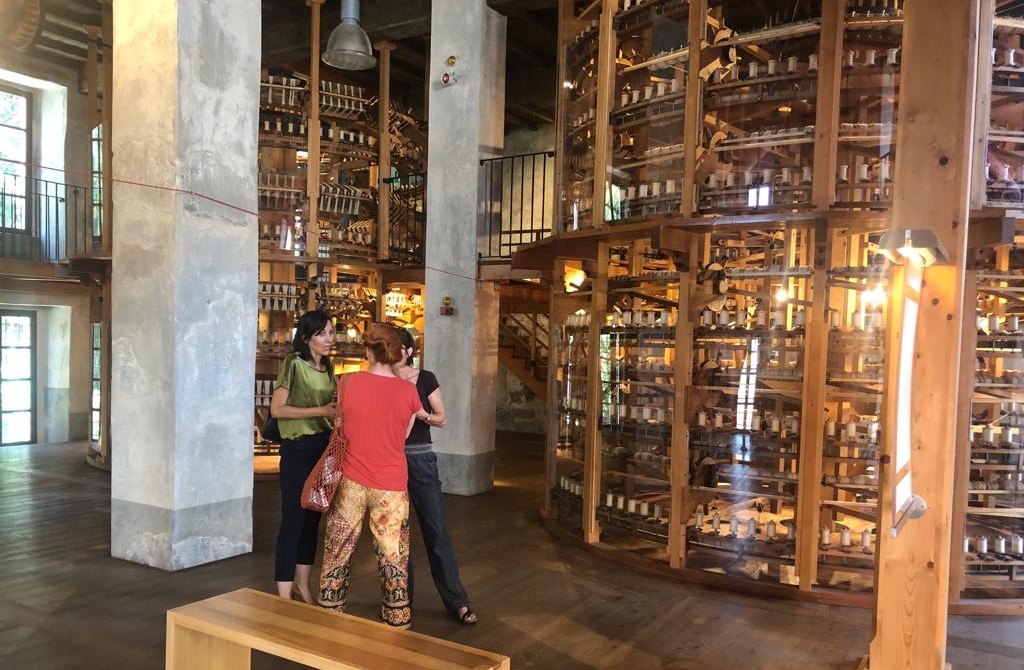 Many common points have been identified between Cuneo and Clermont-Ferrand, such as the fact that they both are industrial cities. On the 21 cities of the Metropolitan area of Clermont-Ferrand, there are 250 hectares of industrial wasteland to convert, while Cuneo is one of the biggest production sites in Europe for light-vehicle tires, with 2200 employees and an area of over 1 million square meters. It is important to point out that Italy was the first foreign country where Michelin developped outisde of France, creating in 1906 its first factory in Turin and in 1961 the one in Cuneo.

The possibility of setting up international youth summer camps, was also discussed.