The 2nd Conference of the INMC in a nutshell 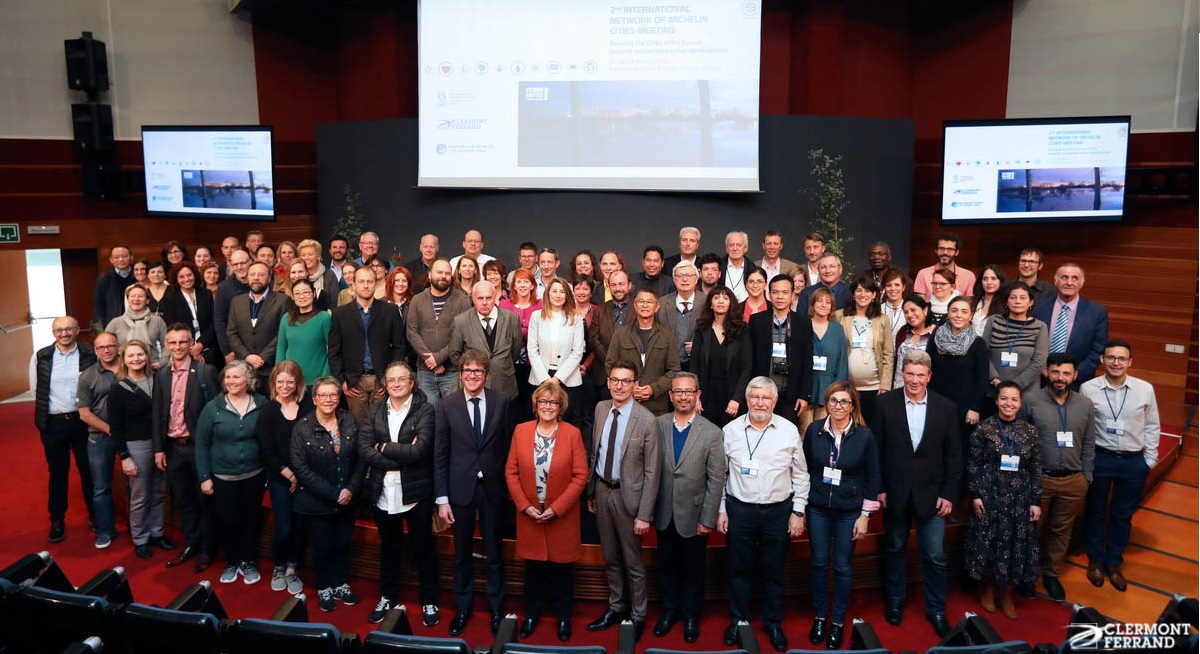 The 2nd Conference of the INMC in a nutshell

Watch the aftermovie and have a look at some pictures of the Second Conference of the International Network of Michelin Cities in Vitoria-Gasteiz.

The Aftermovie is online ! 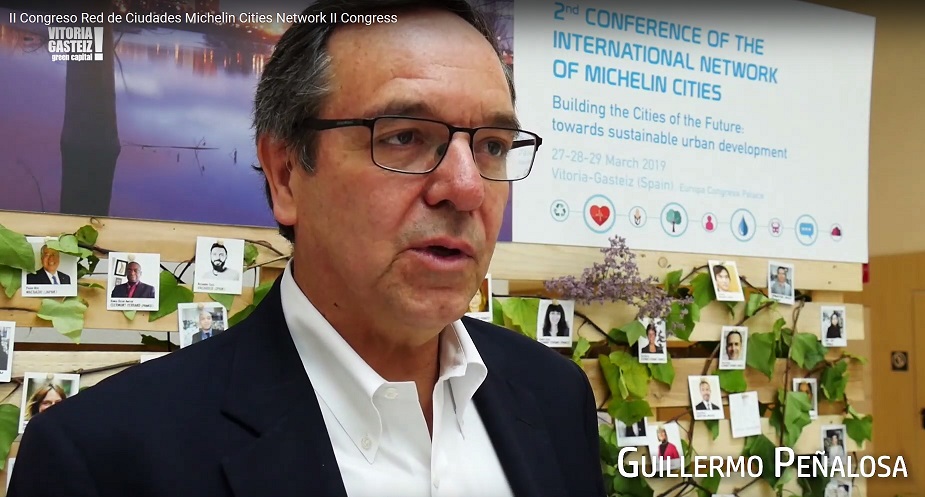 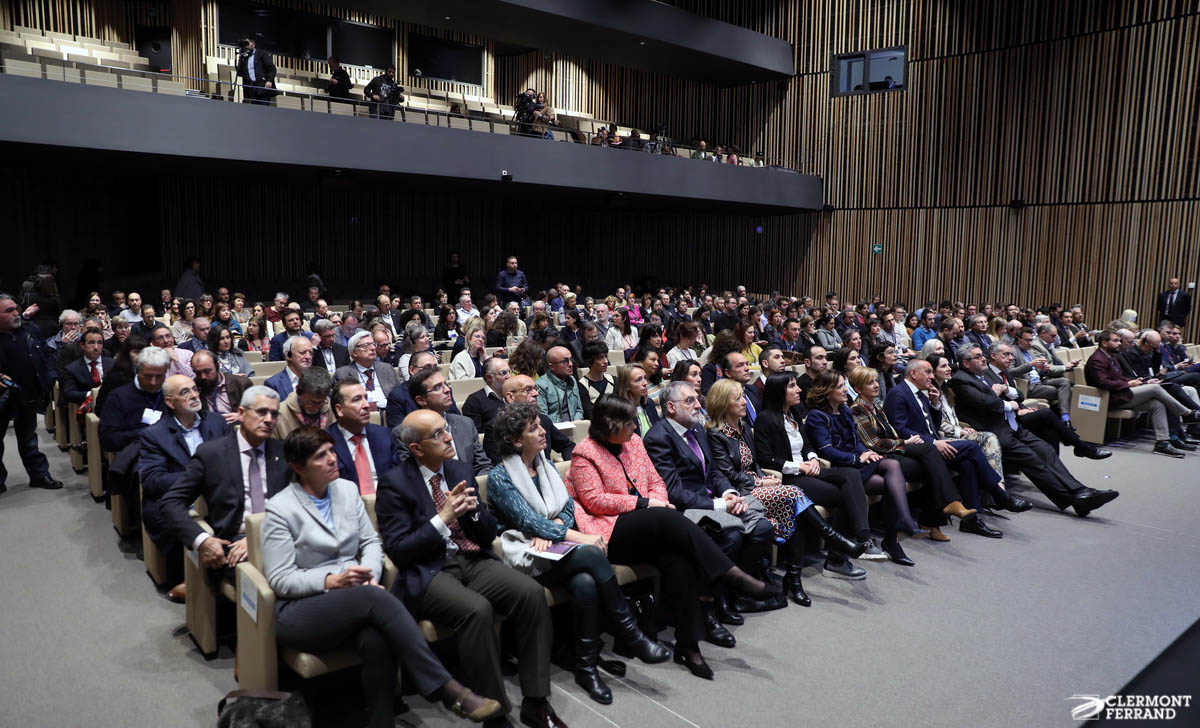 "Vitoria is a super city, which means that it is not as big as a metropolis but it has an excellent management of urban planning"
Gorka Urtaran, Mayor of Vitoria-Gasteiz

"Alava is a strong industrial, durable and cohesive territory. Here 75% of the inhabitants live in the city"
Ramiro González, General Deputy of Álava

"This conference is an opportunity to improve citizens awareness ... It is a symbol of human and urban sustainable development"
Iñigo Urkullu, Prosident of the Basque Country 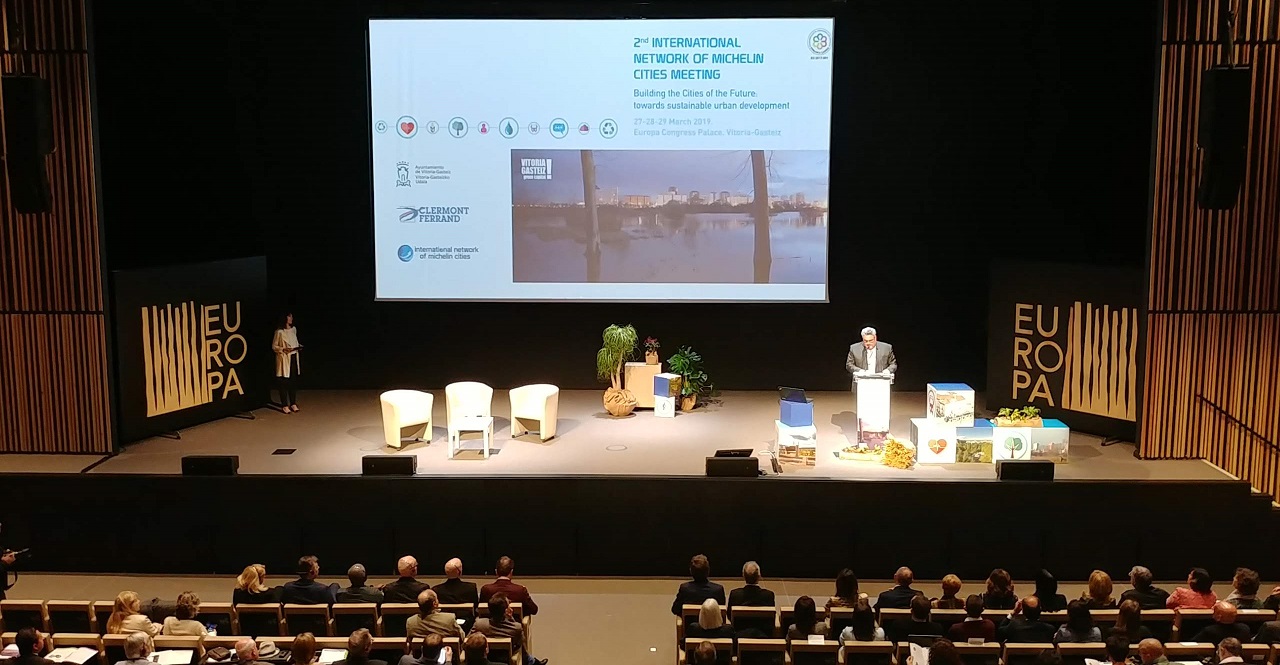 "During the next 40 years, we are going to build the equivalent of New York, Mexico and Tokyo every 4 months"

"Which kind of city do we want ? A city where we sleep at home and live outside" 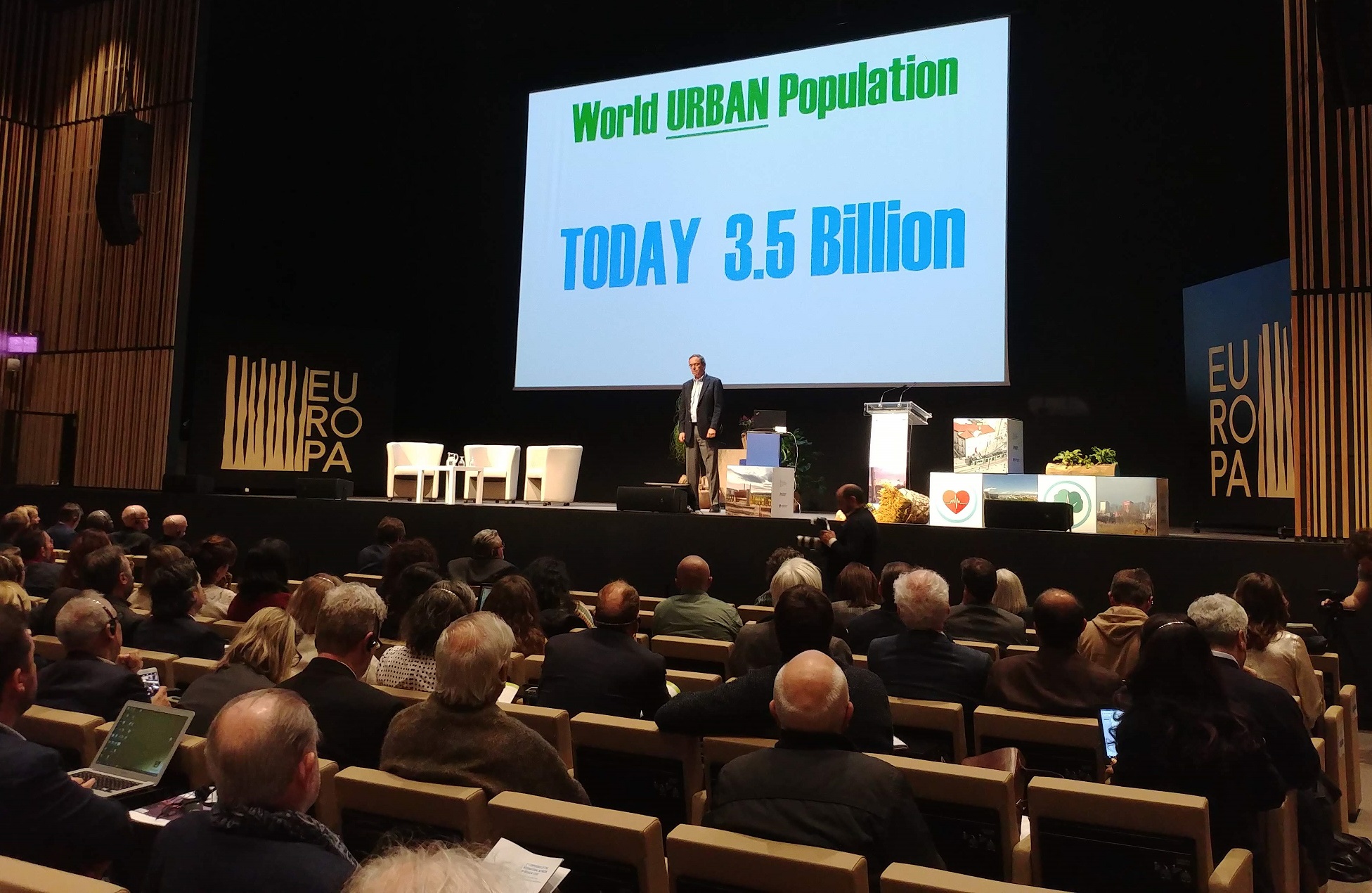 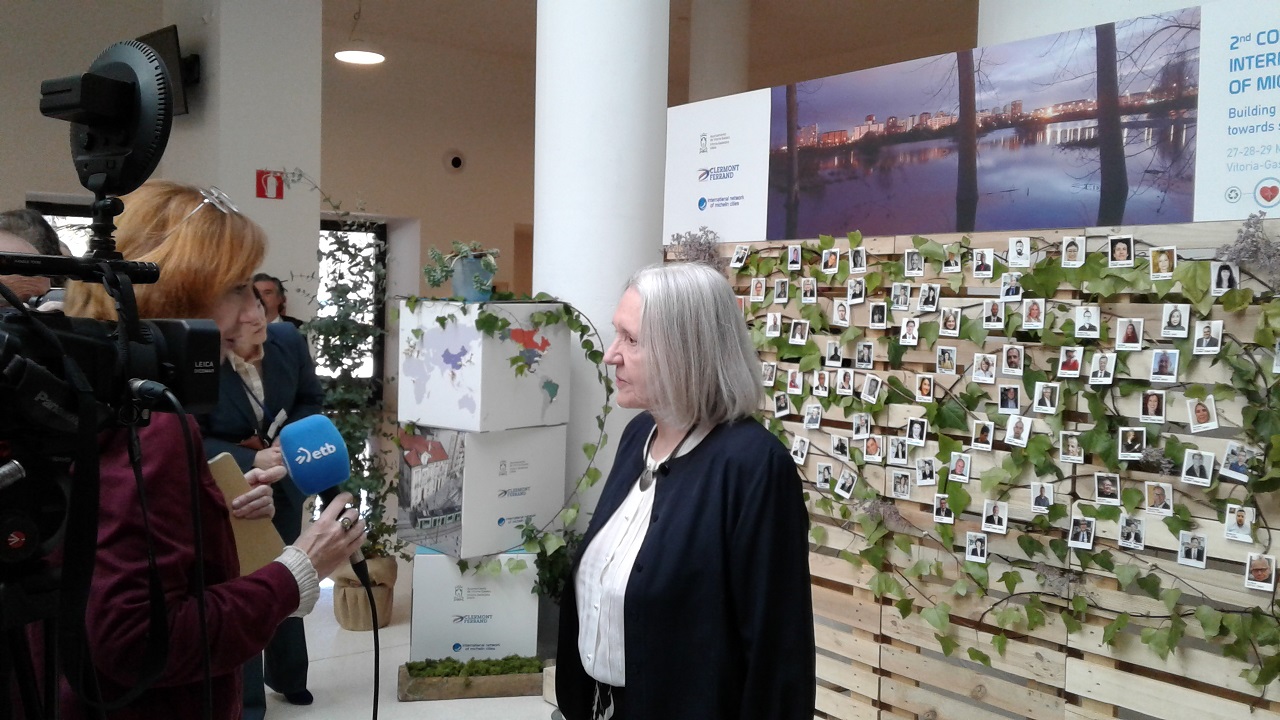 Presentation of the cities' policies and initiatives 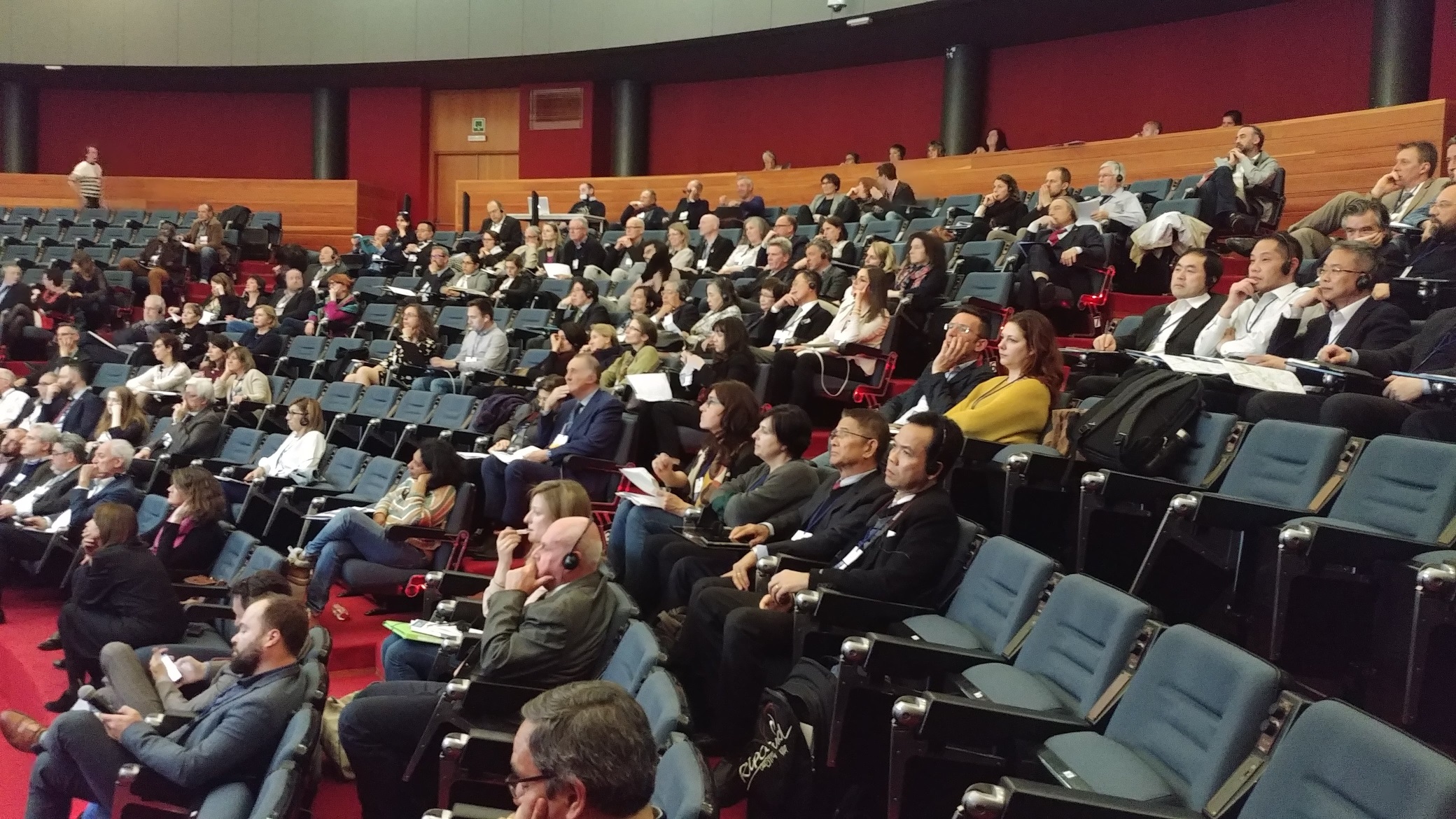 "We need to understand that the landscape can be an asset to the territory ... it invits us to go past the administrative borders and to focus on the real territory"
Gregory Bernard

"Some still think that having a car is a privilege. a privilege that imply getting stuck in traffic, paying expensive parking in cities and to have taxes go to roads upkeep instead of schools and health"
Sandra Pina 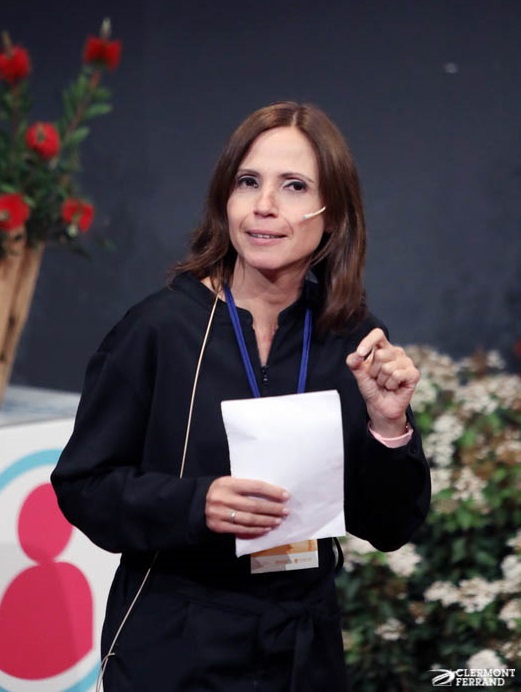 "It is a global challenge but the cities are not alone and by working together and with citizens, they can take action to fight against climate change"
Vitoria-Gasteiz

"A city needs to be a Smart city, before being a green city"
Lisbon 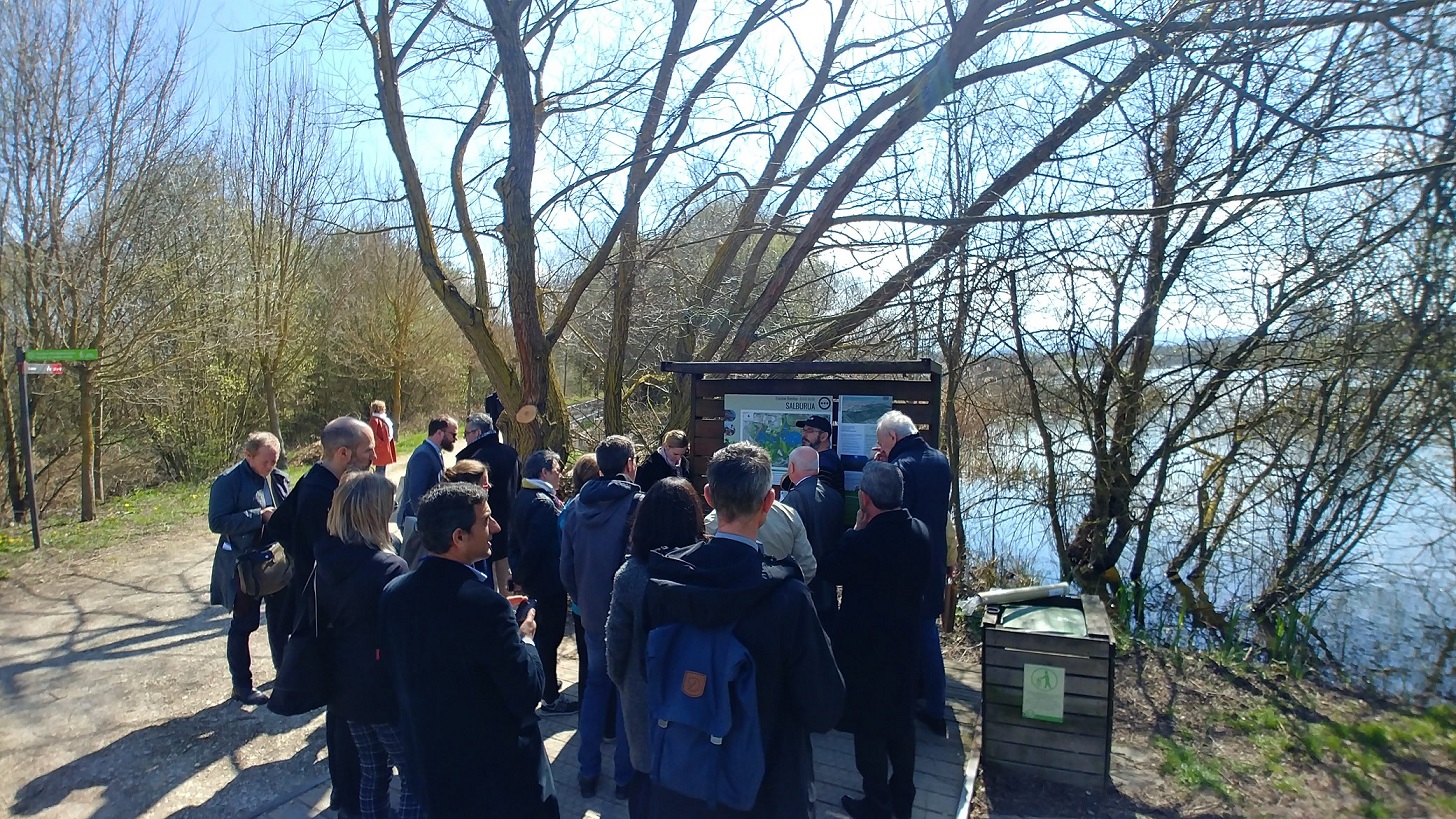 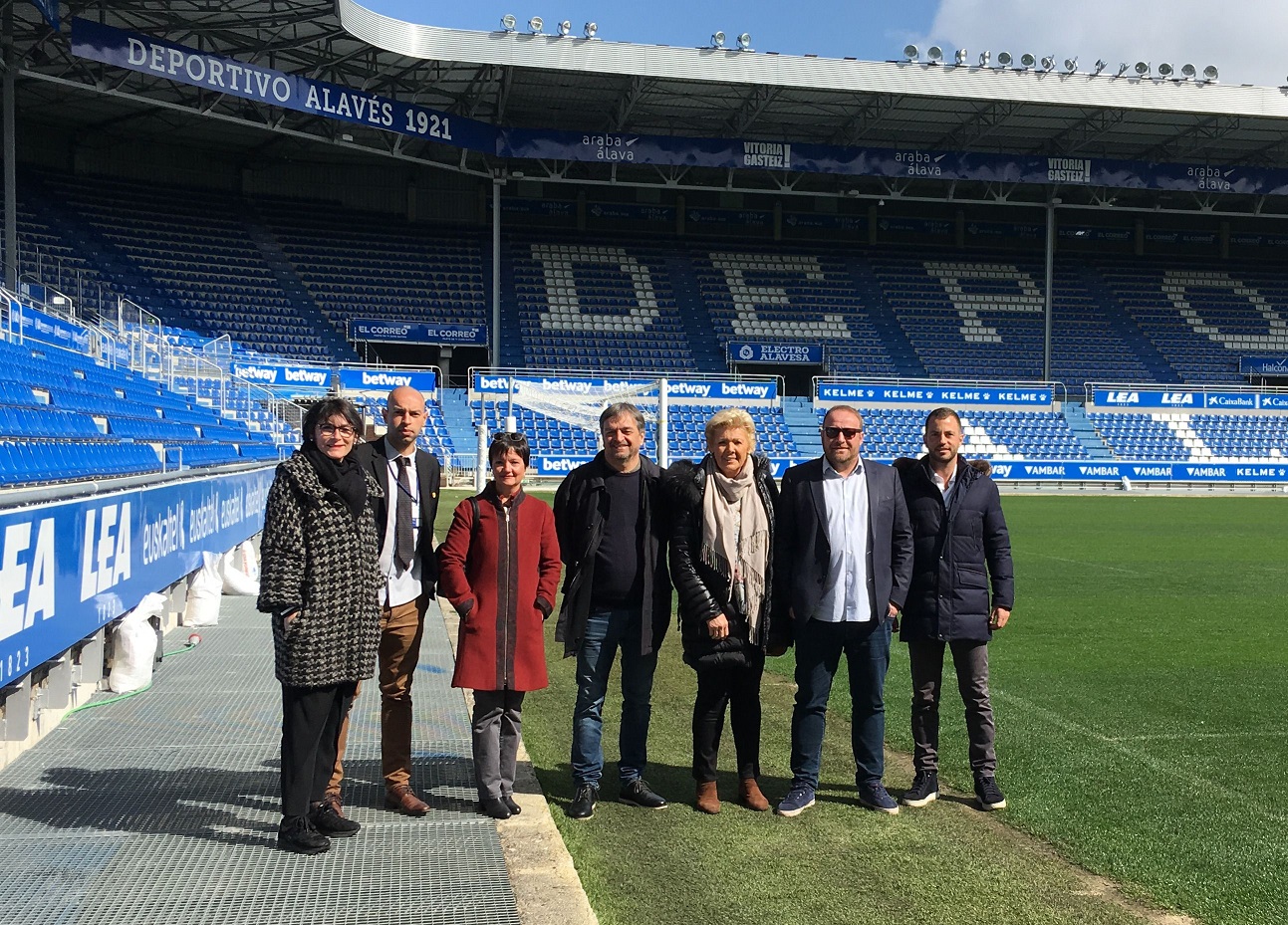 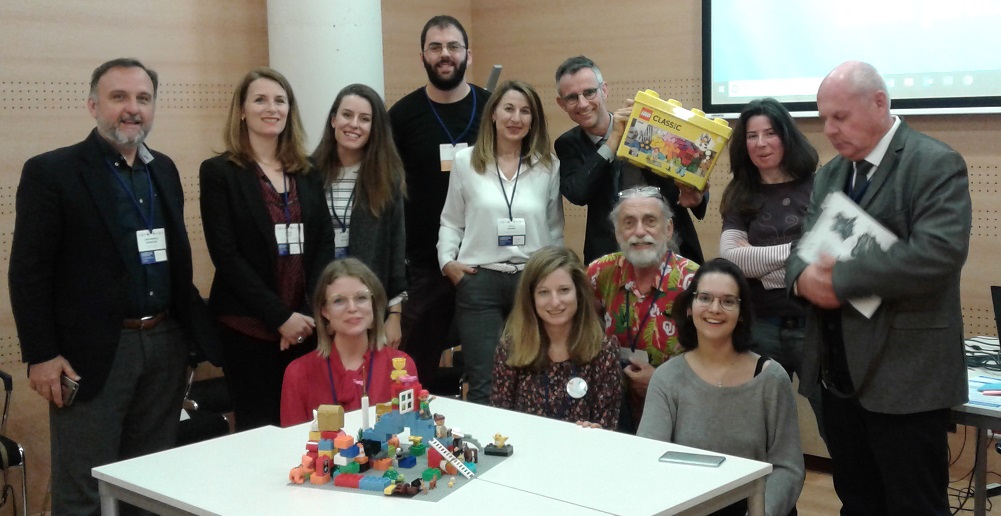 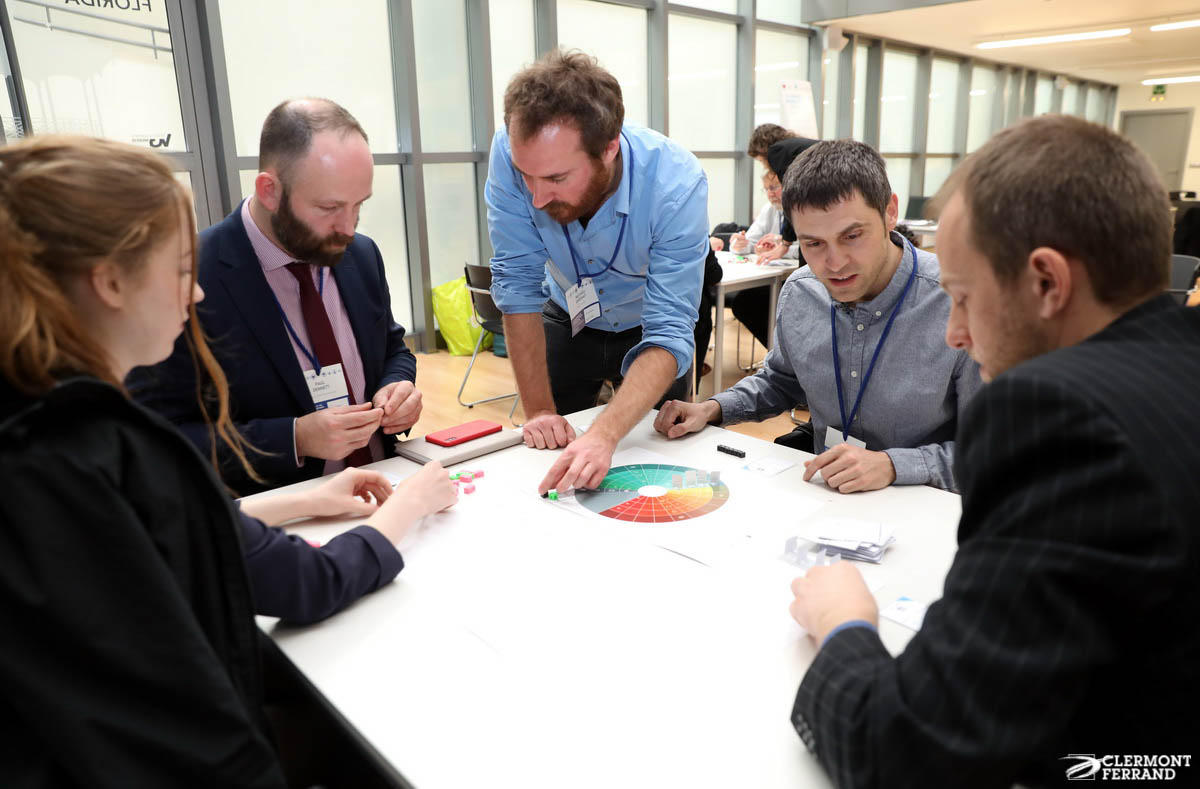 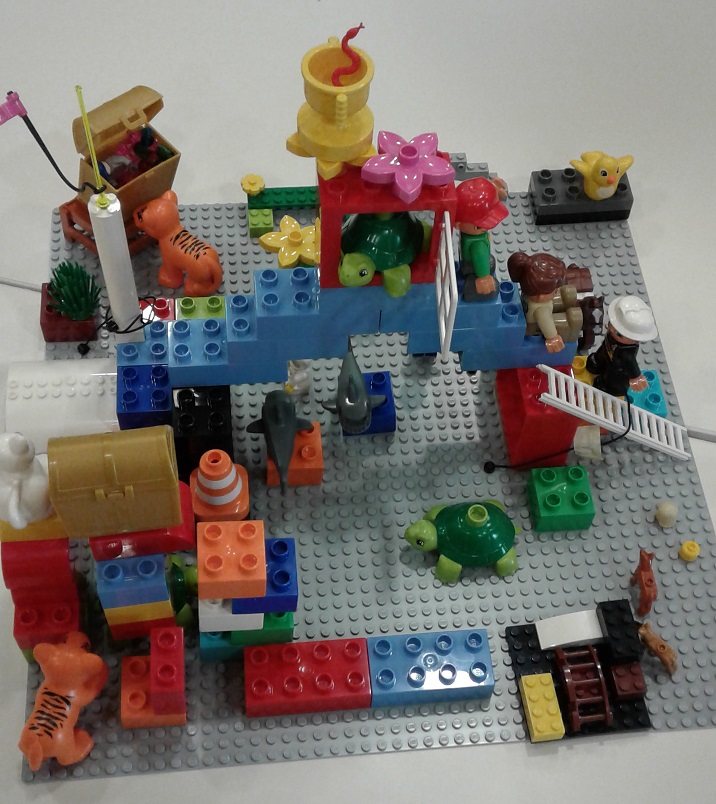 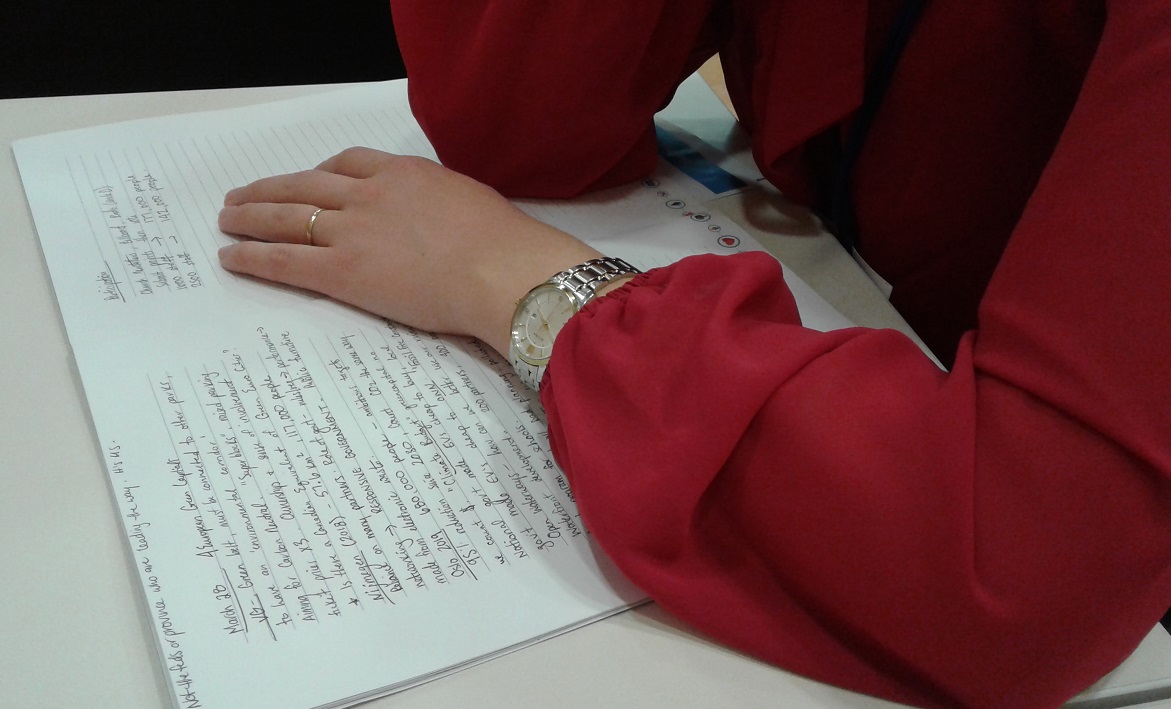 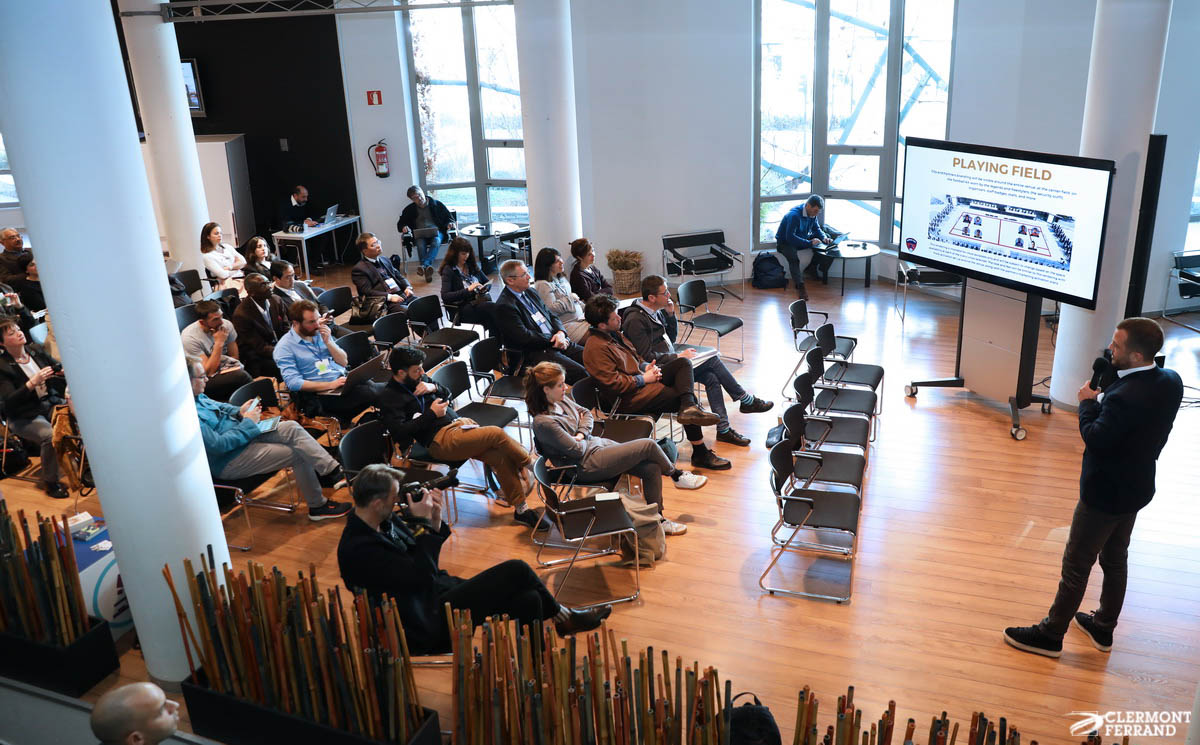 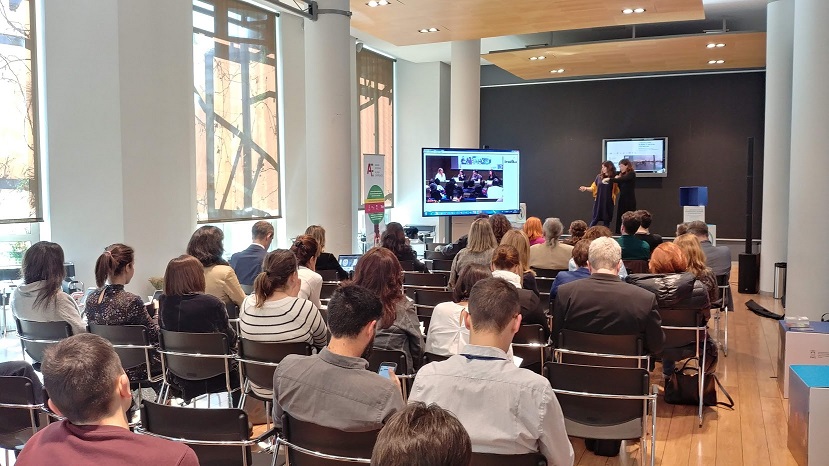 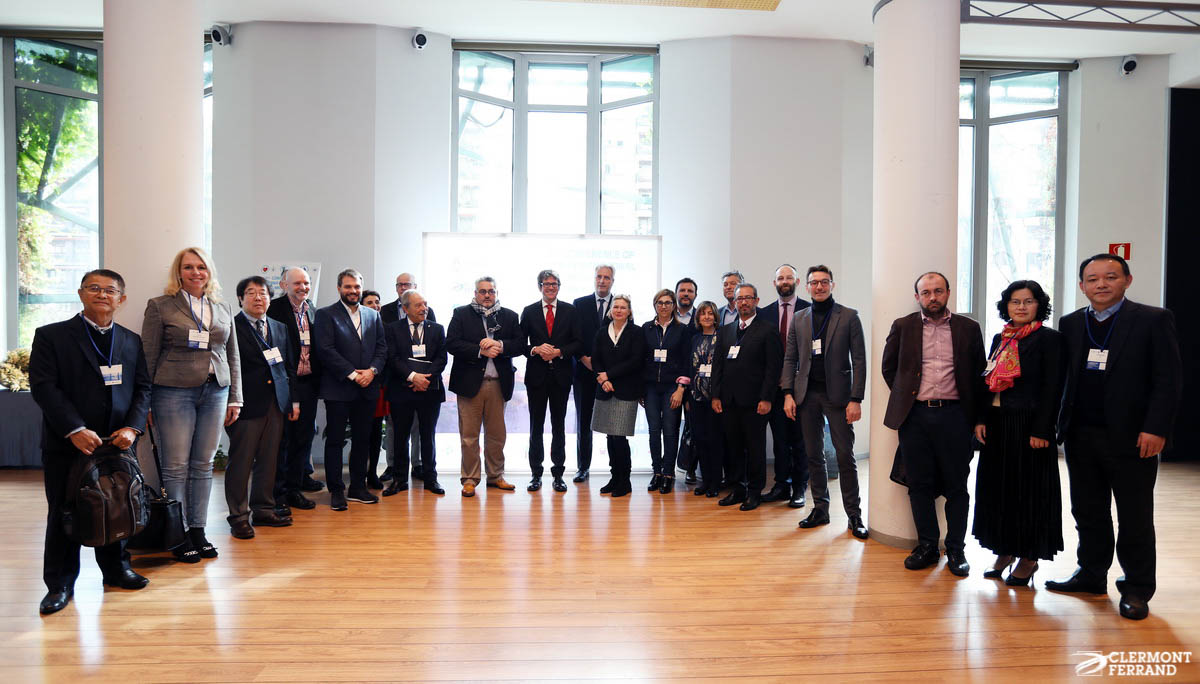 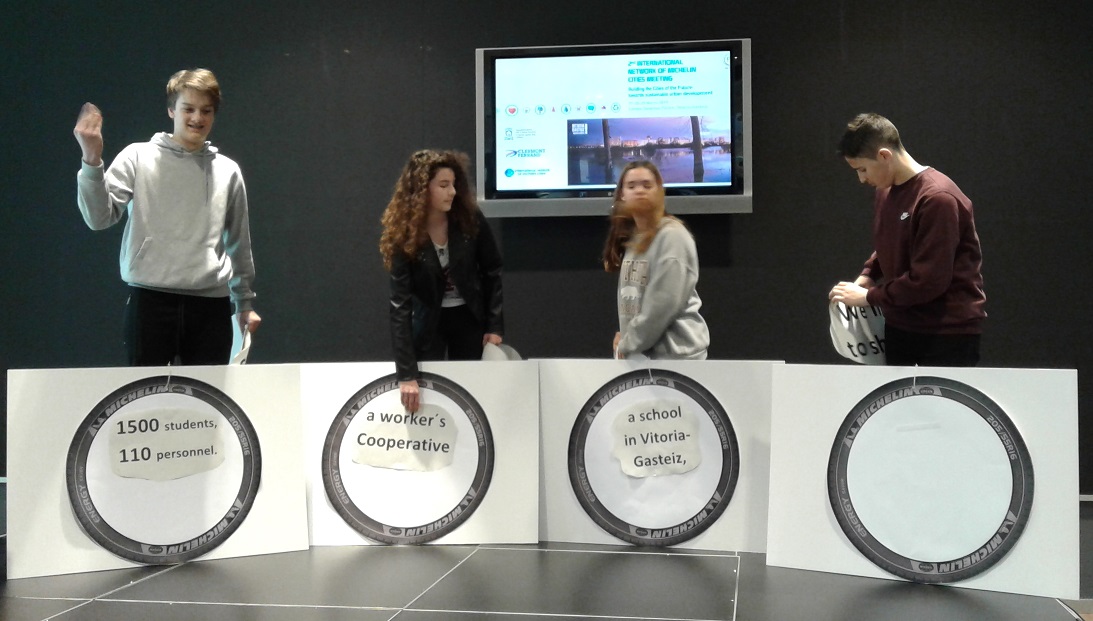 Visit of the Vitoria-Gasteiz Michelin factory 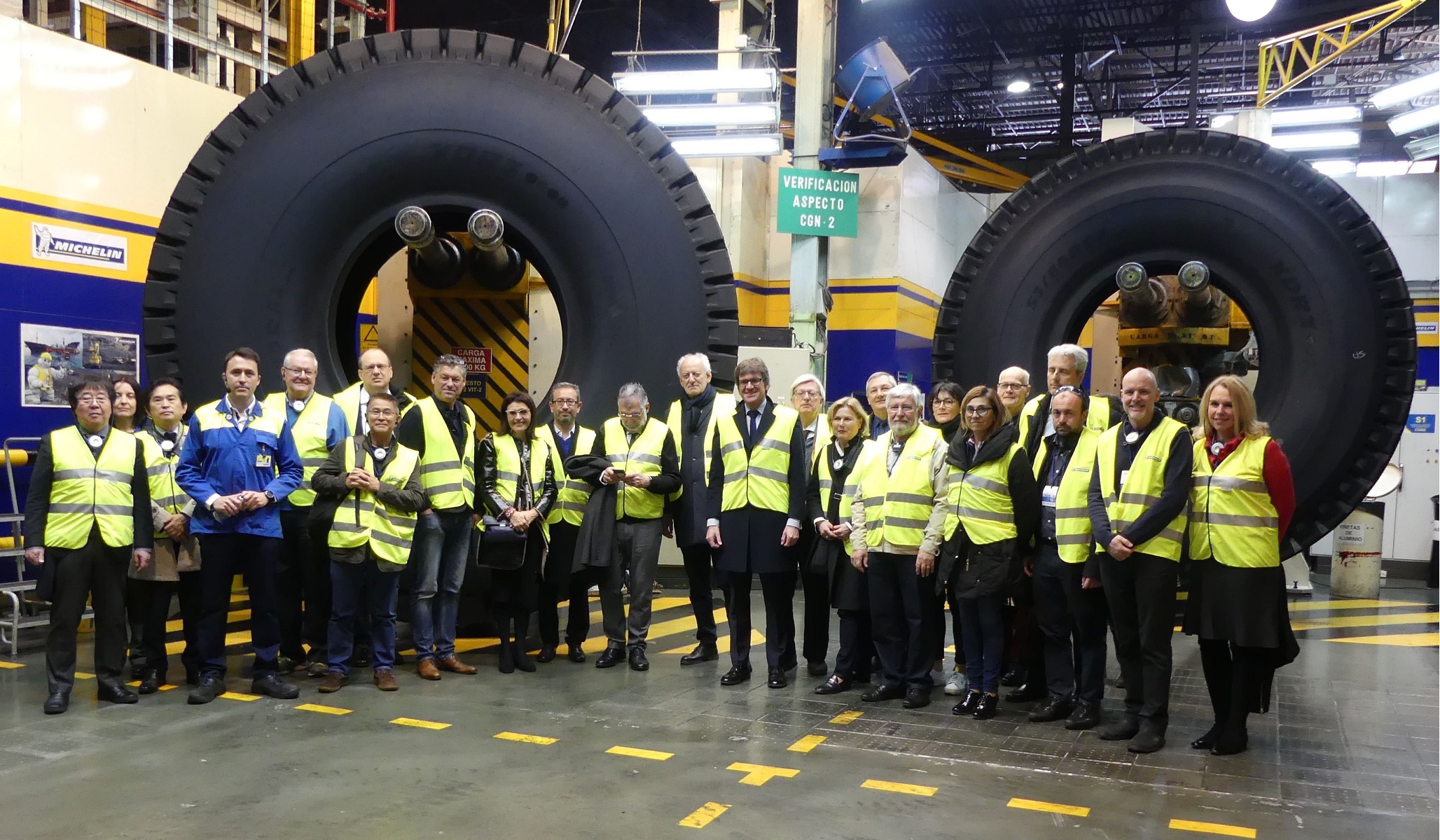 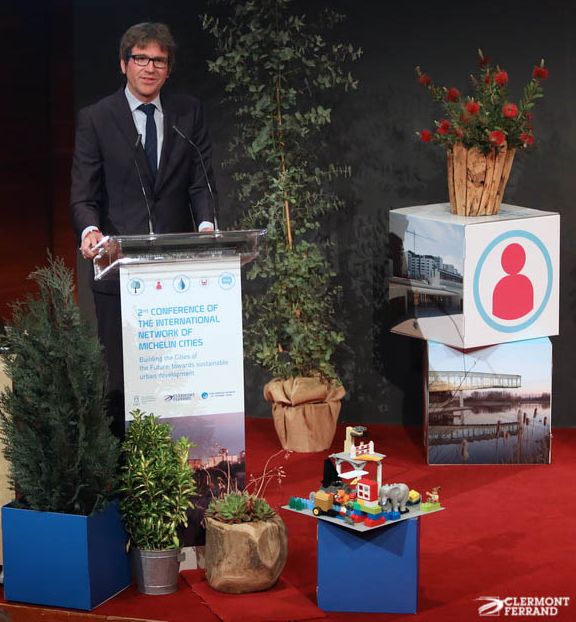